With extensive education in visual artist, mathematics, music and philosophy, Ricardo Báez Duarte (Venezuela, 1950), makes an artistic proposal in which he puts into discussion the traditional limits between painting and photography.

He started as a painter but since the 1990s and through his profession as a teacher and mathematician, he specialized in using photoshop programs. With the mastery of this application he advises the photographer Lydia Fisher, from whose relationship, according to the artist, he received a definitive influence on his photographic artwork.

From both photography and painting, Ricardo Báez highlights the visual richness of the brushstroke and framing. The superposition of layers leads us to think about a collage of virtually worked elements, but also about the autonomy of the image beyond the result on the support. Despite classifying his work as abstract and semi-abstract, the original image can be recognized, intervened and decontextualized, acquiring other appearances.

Nonetheless, the same work makes us wonder and think about the dividing barriers between painting and photography. Another approach that emerges is the relationship between the pixel, the medium of digital photography, and the pigment, the medium of painting. After this warning, we are faced with a situation in which the dichotomy between the two procedures is eliminated. These different paths are found in the artist’s work as a point of union, as a reconsideration about the origin of the image, of its treatment and the coexistence of techniques.

In the artwork of Báez Duarte, the problematic knot about what comes first and what comes later is exposed – the painting in its deeply plastic conception or photography in its ability to faithfully capture reality, the materiality of the pigment or the virtuality of the image, reproducibility or uniqueness of his work. Above all discourse, what we should see is how the photographer owns the framing of his artwork, which has such richness. Landscapes, interior scenes, objects, fabrics folds, range from a macro shot to the intimacy of familiar objects and spaces. The saturation of color, the drama of chiaroscuro, the atmosphere of the composition and the visual richness of the pigment, present a conceptually unique work that moves the axis of a conventional visuality towards the discovery of new esthetic relationships with reality. 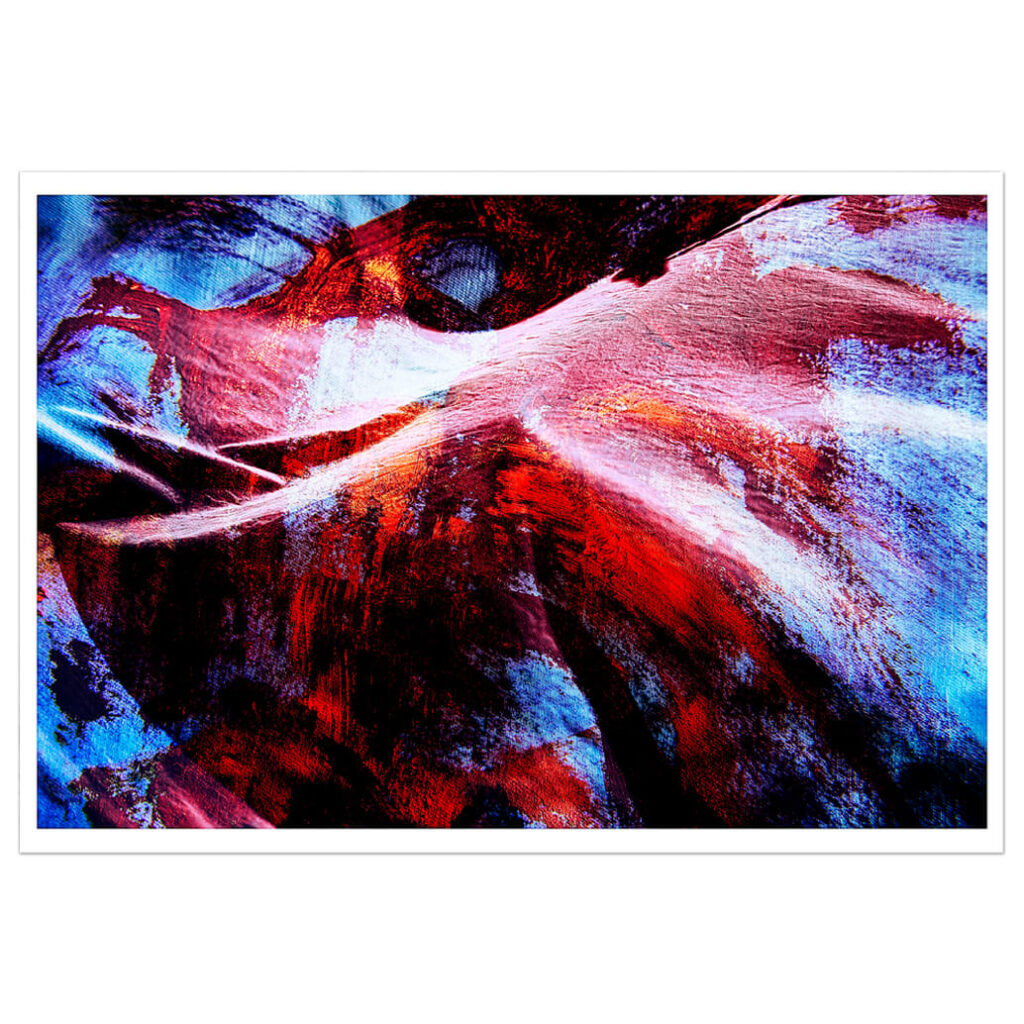 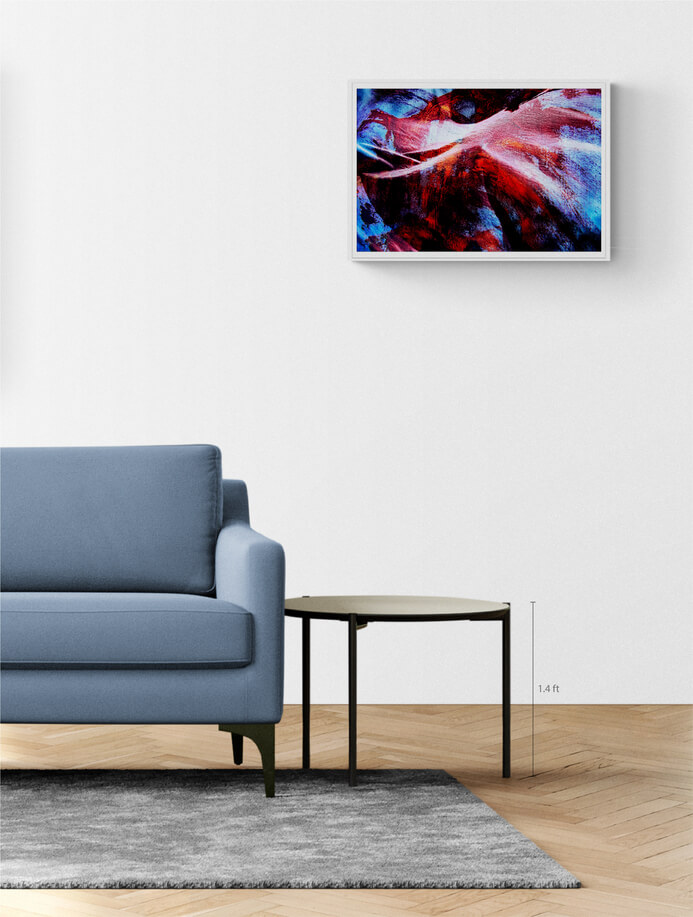 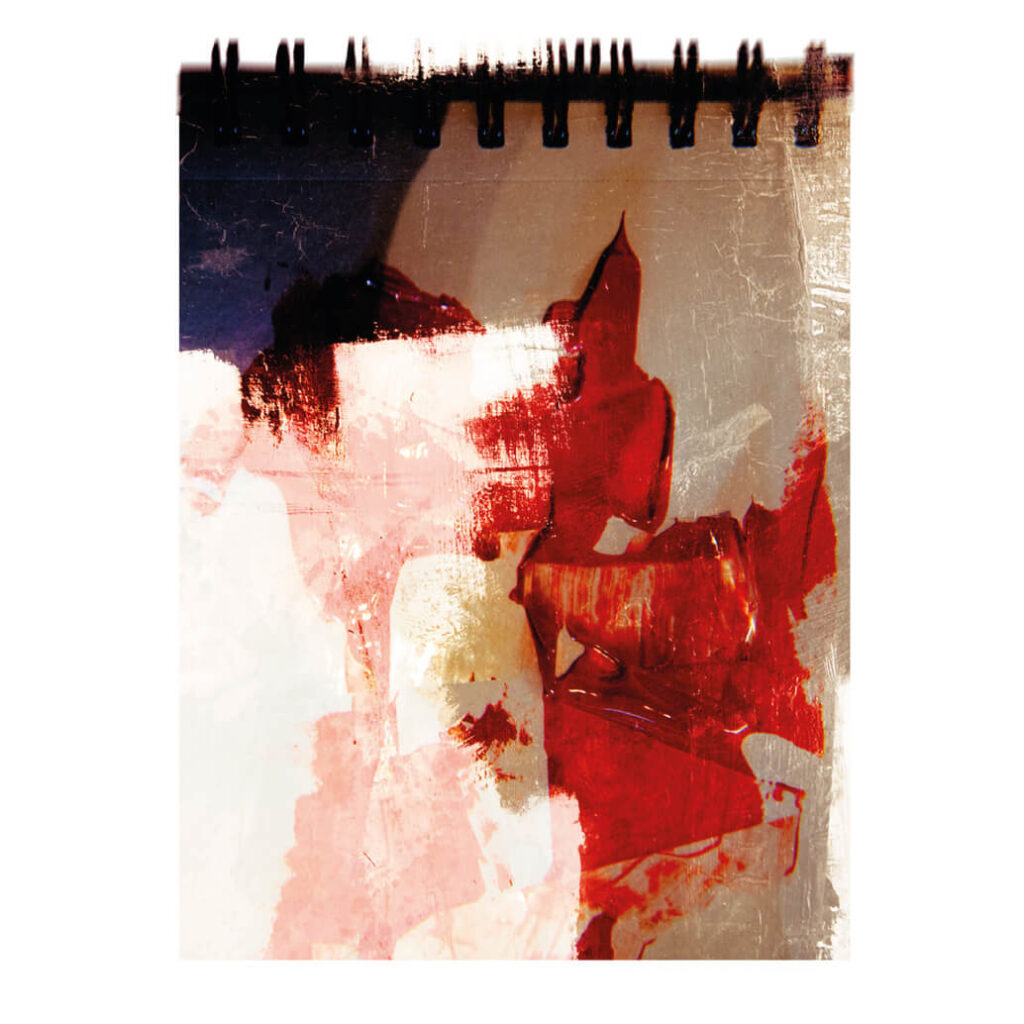 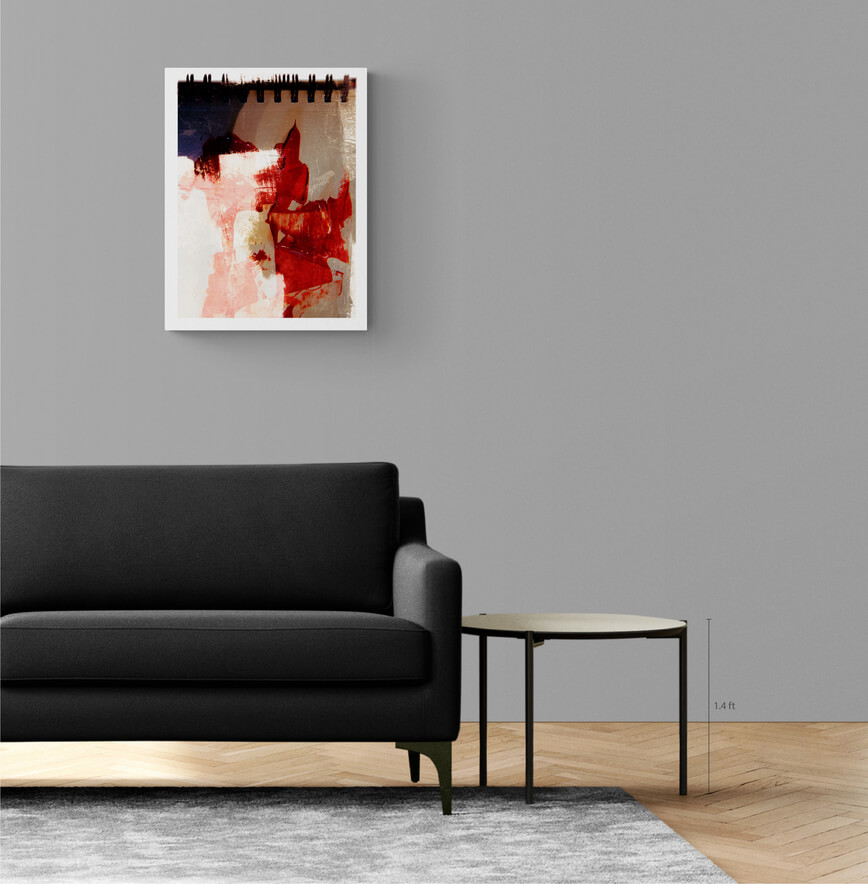 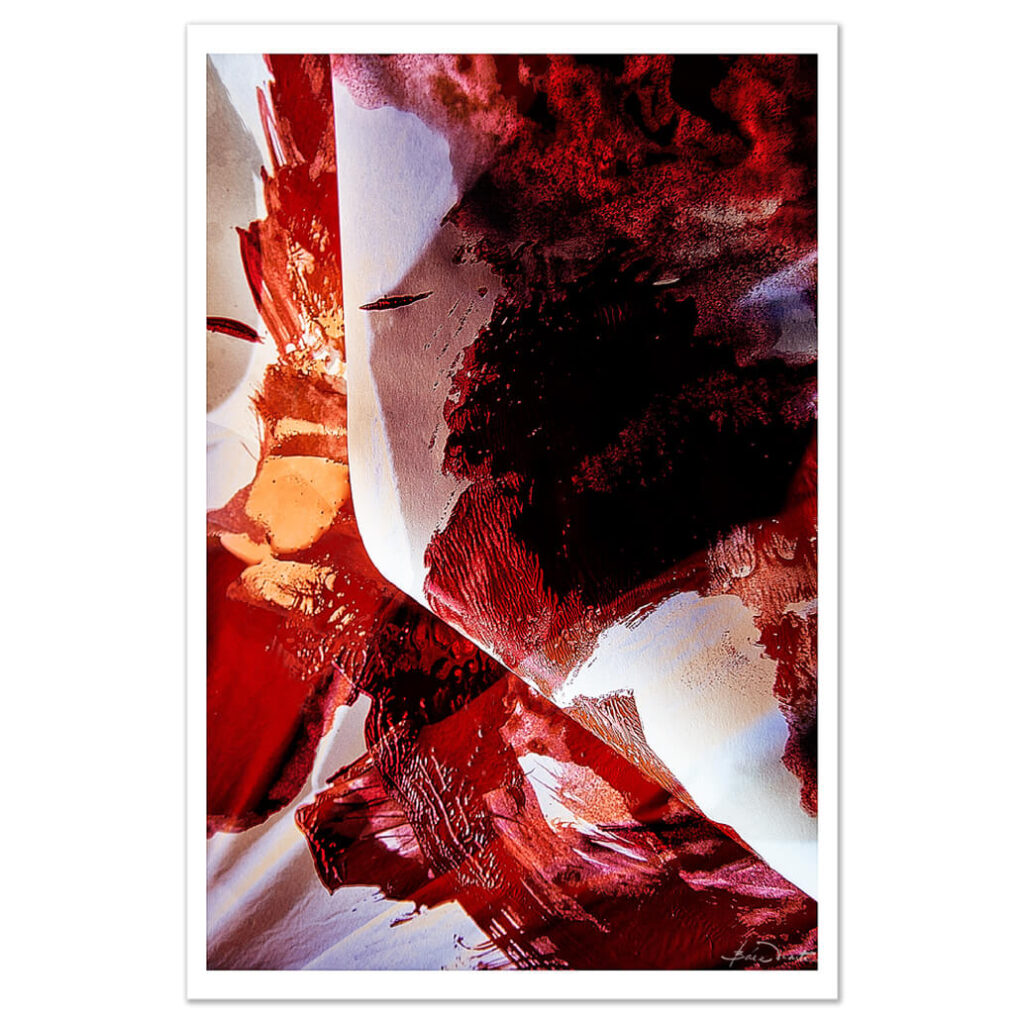 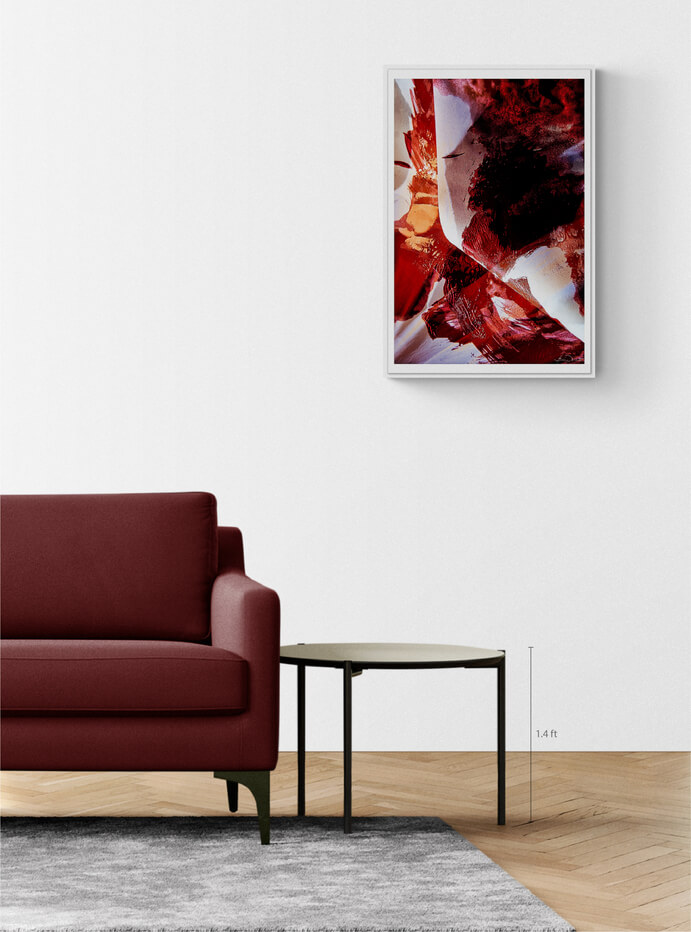 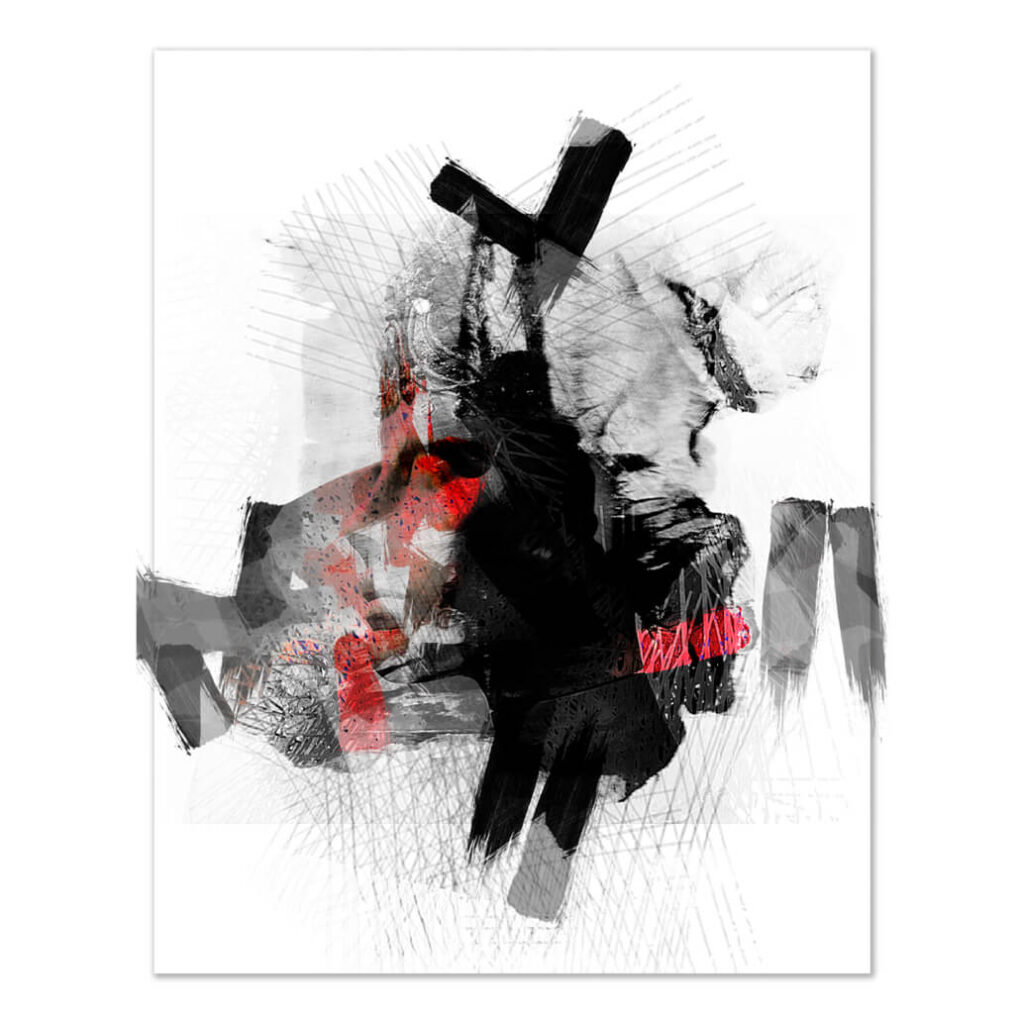 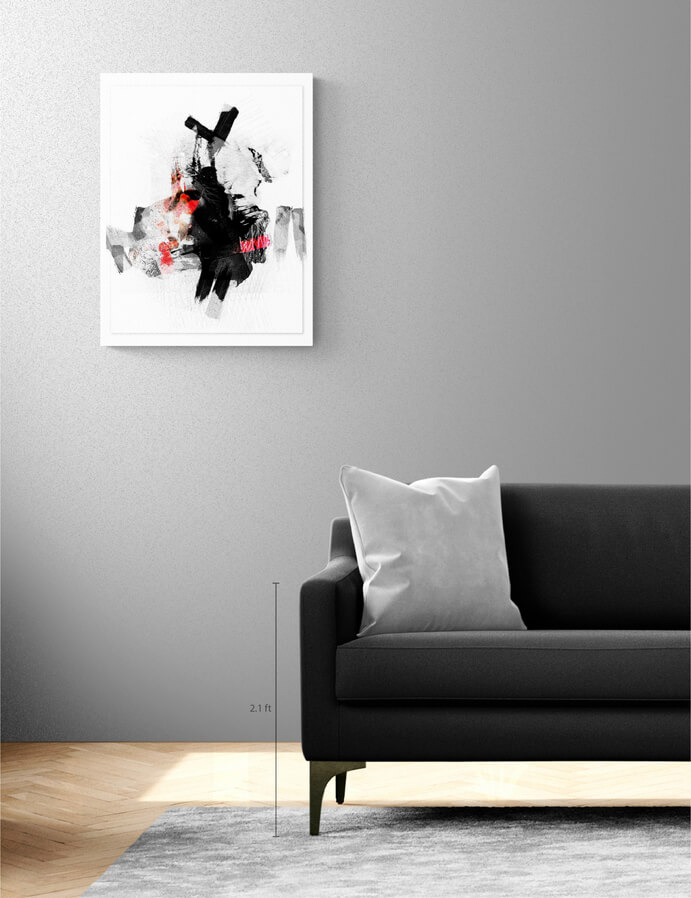 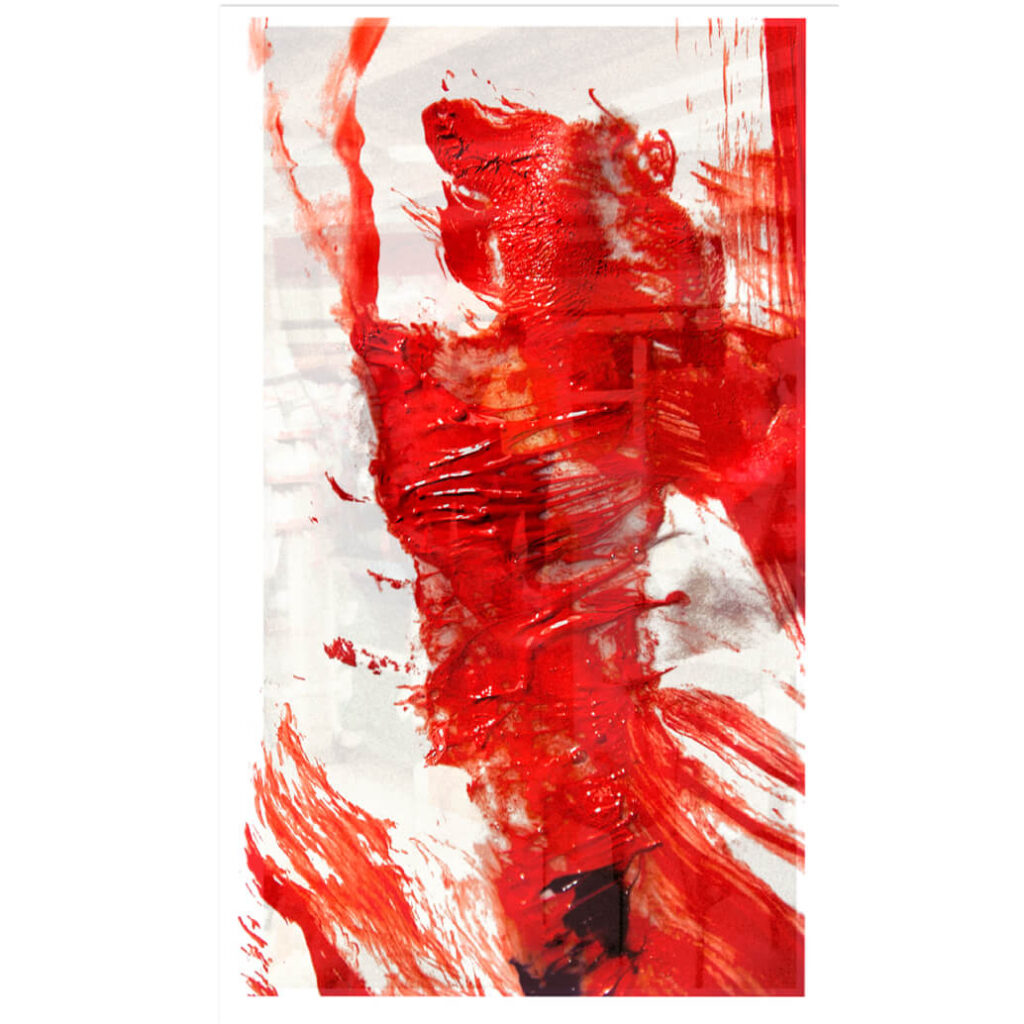 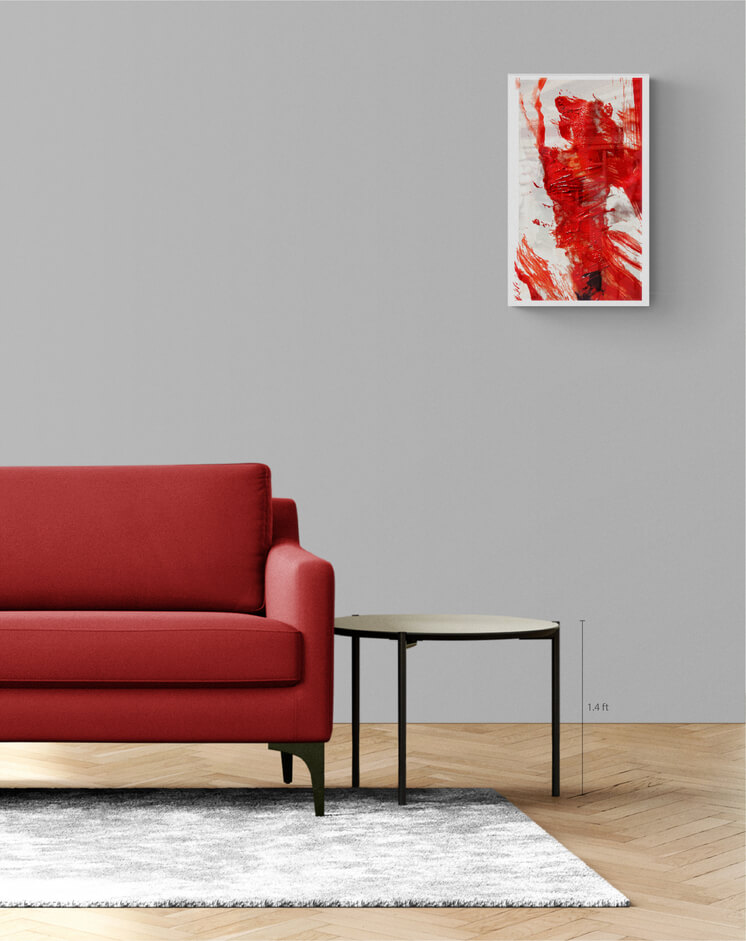 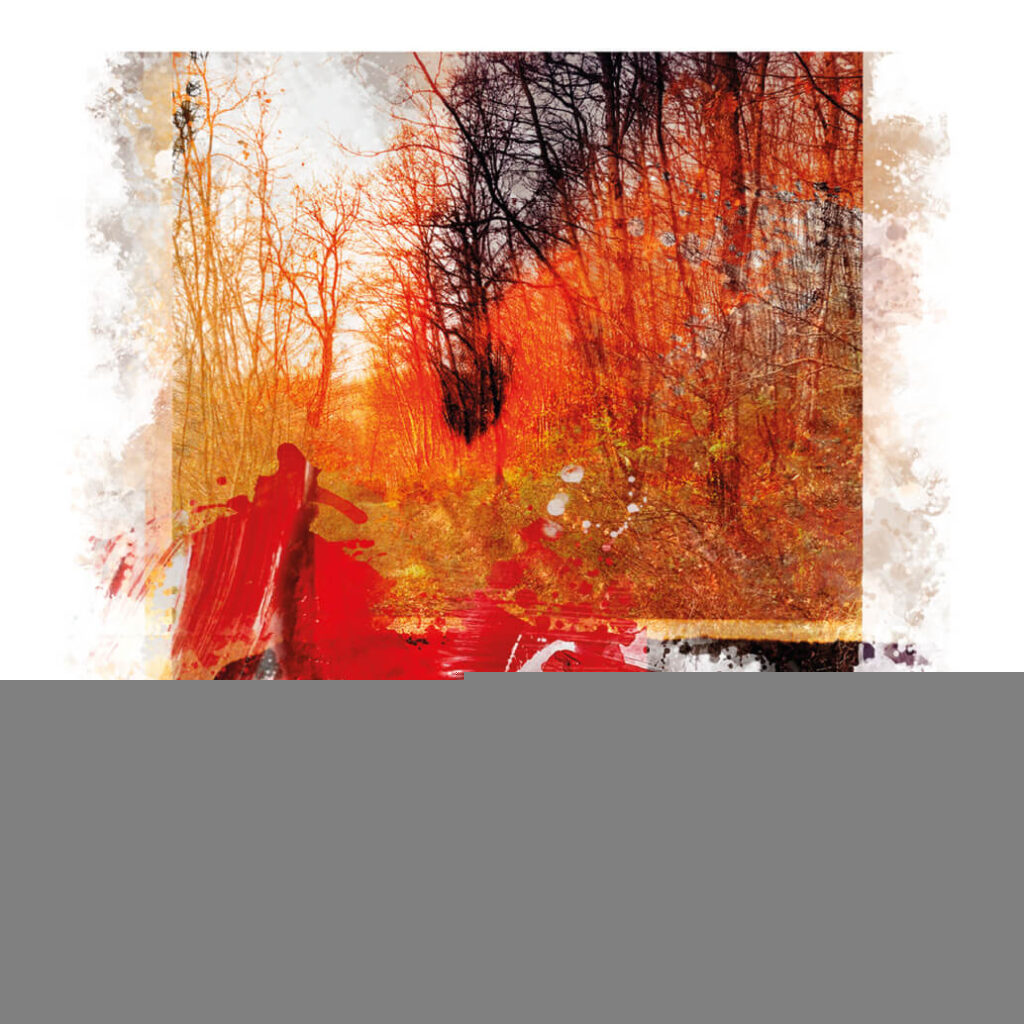 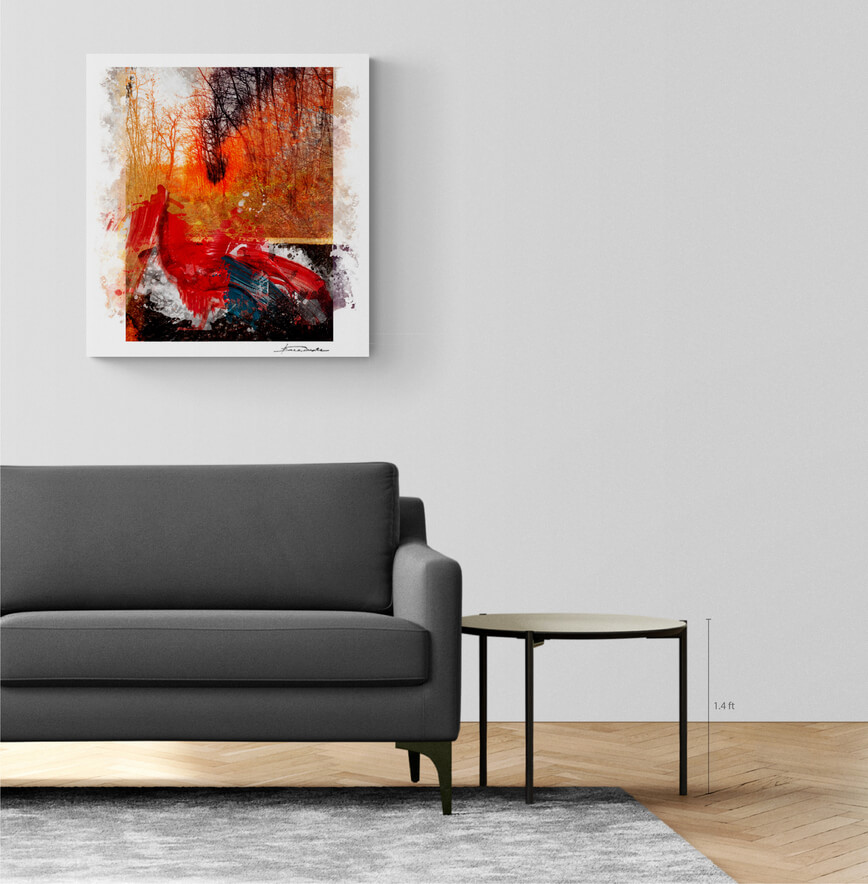 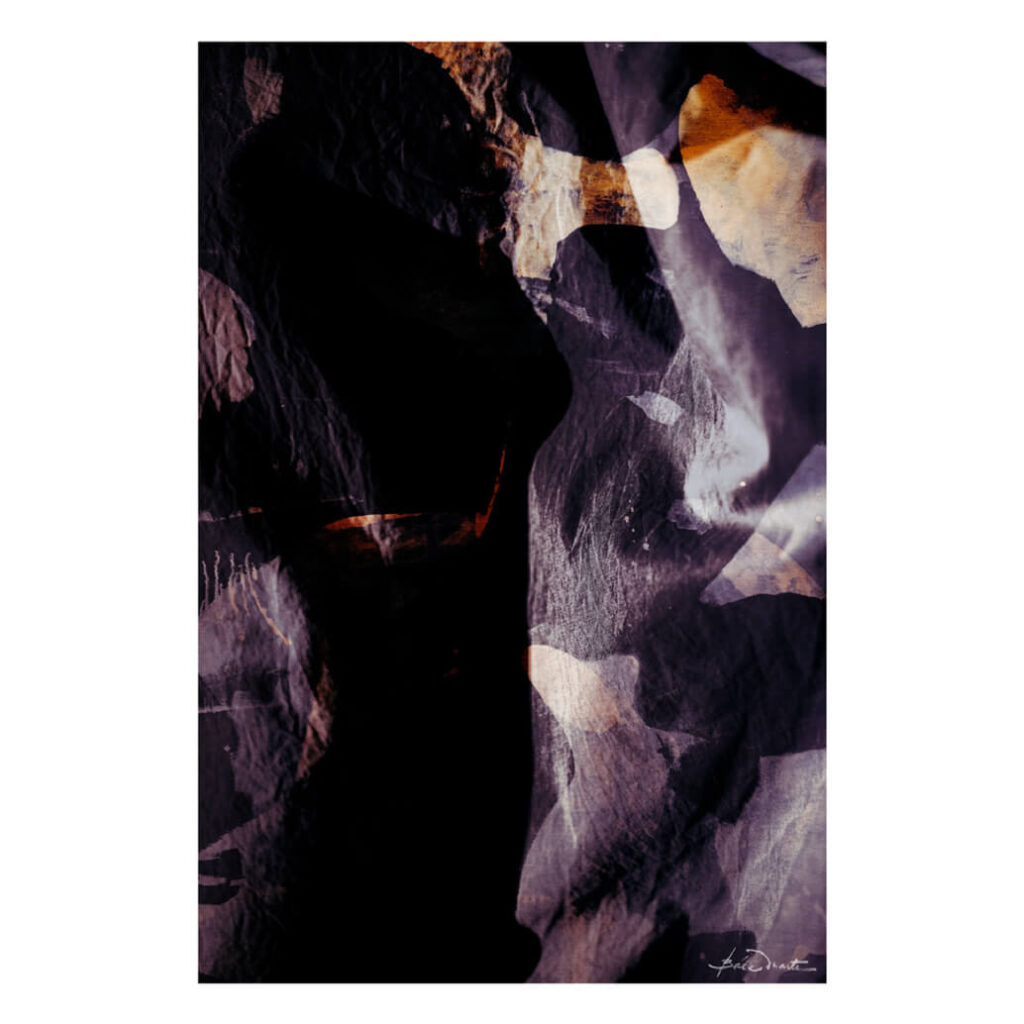 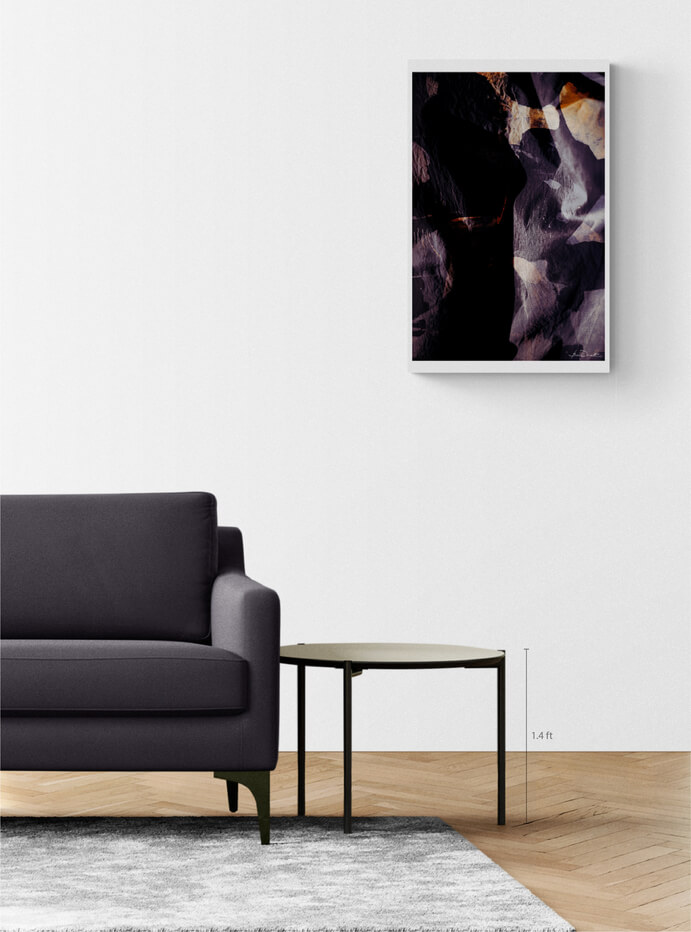 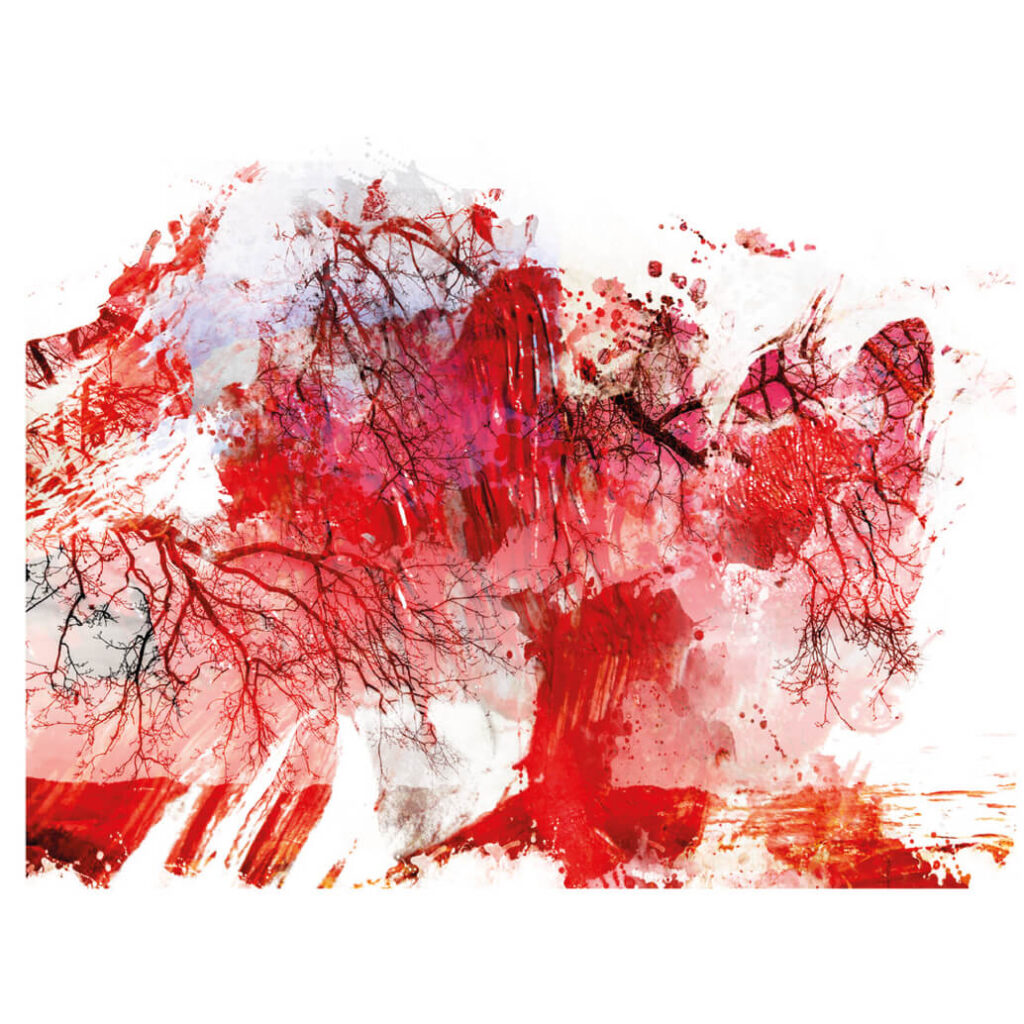 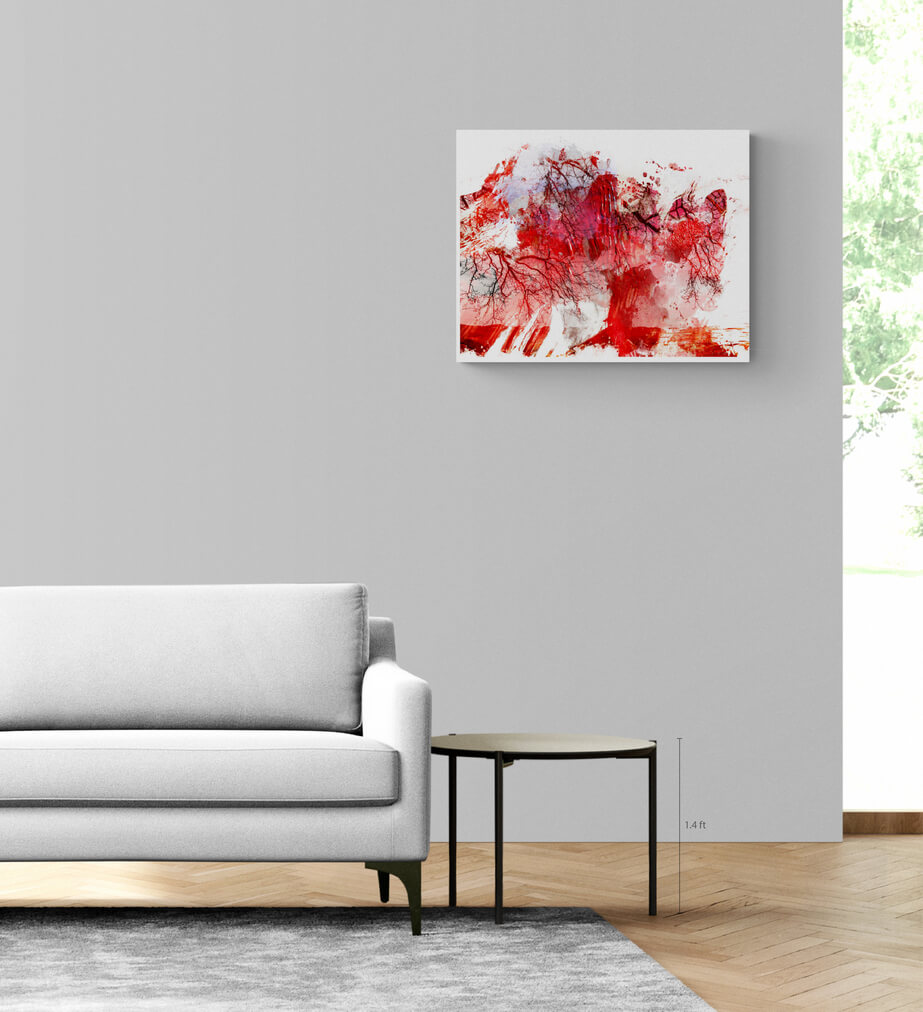 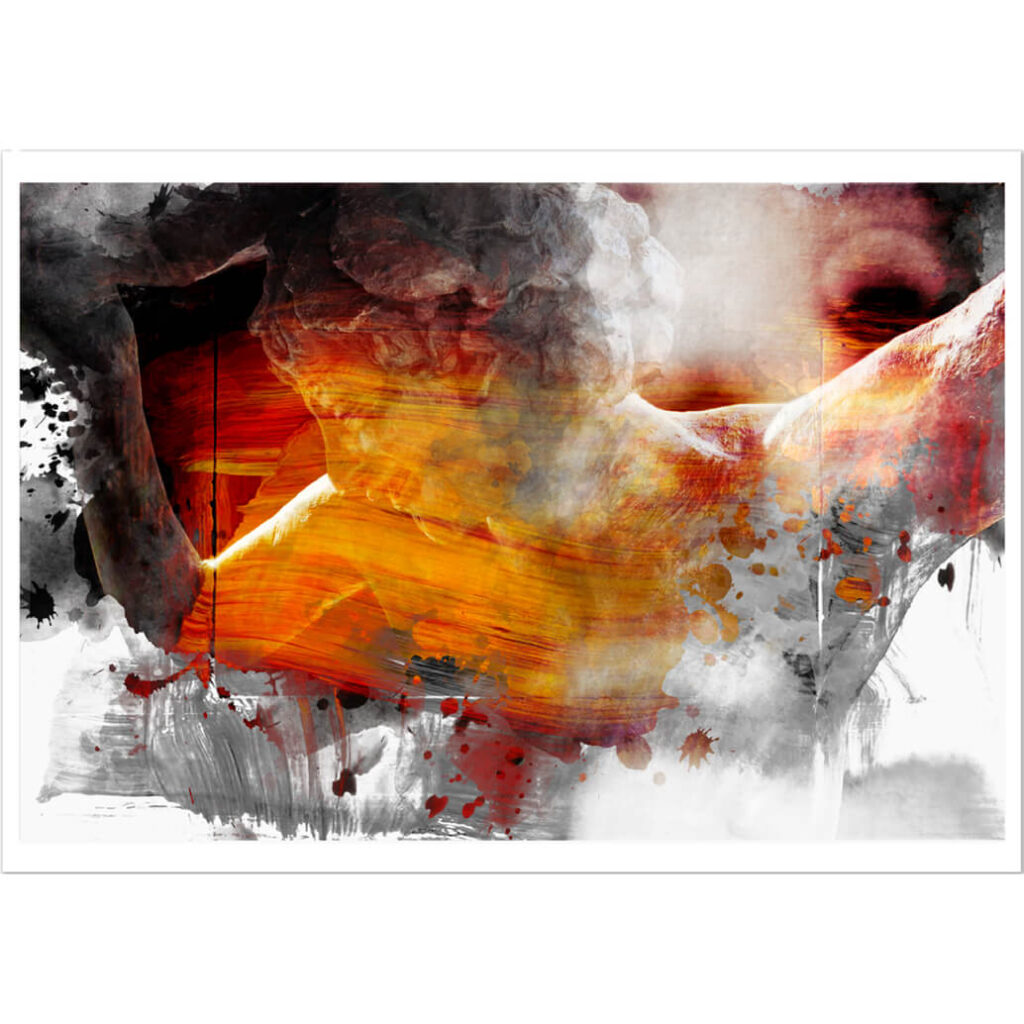 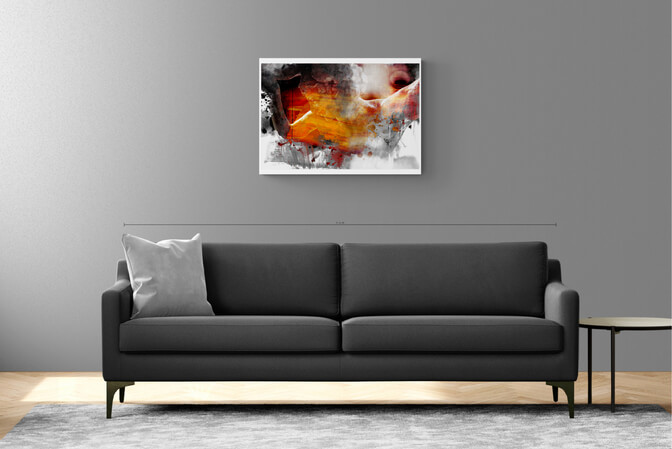 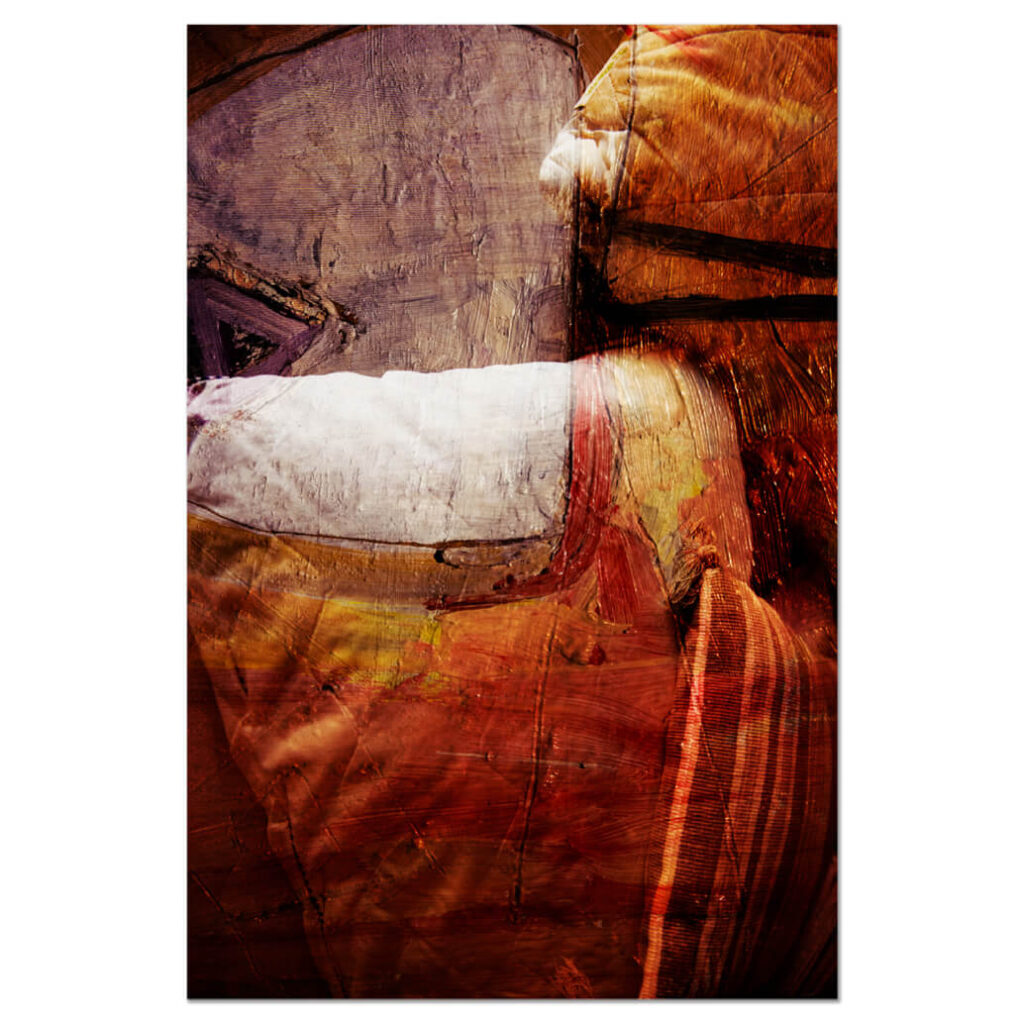 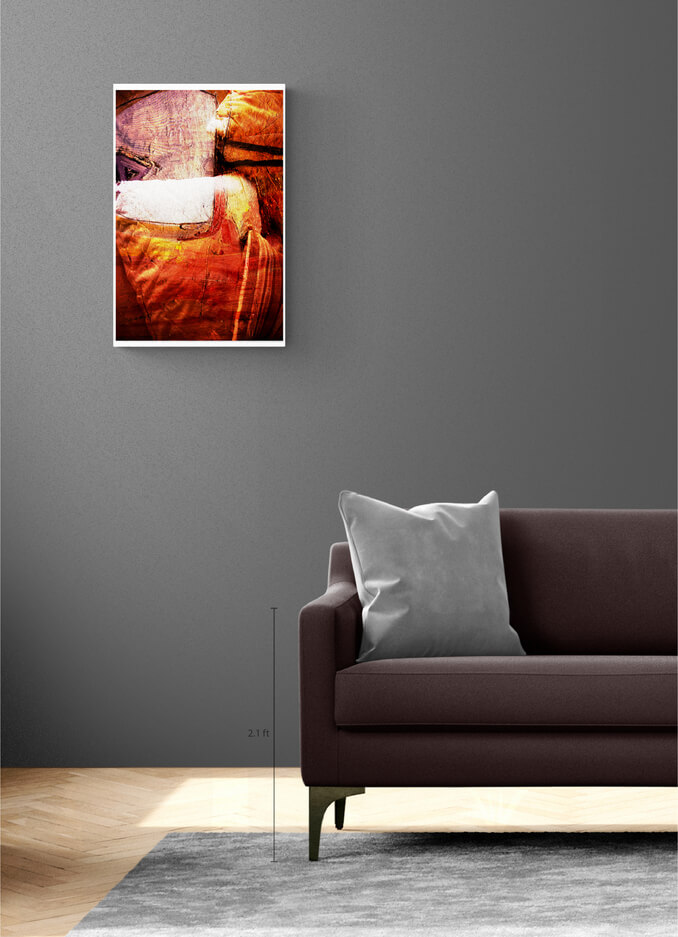 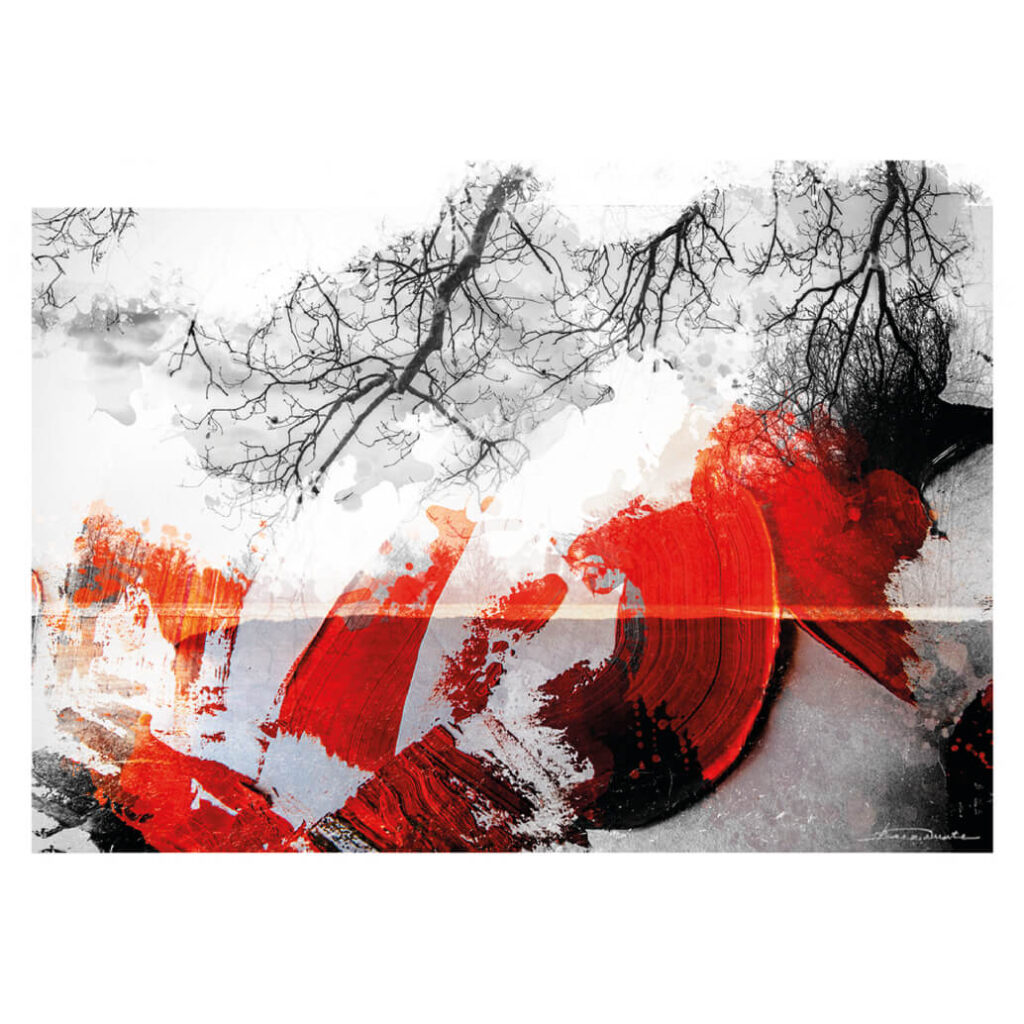 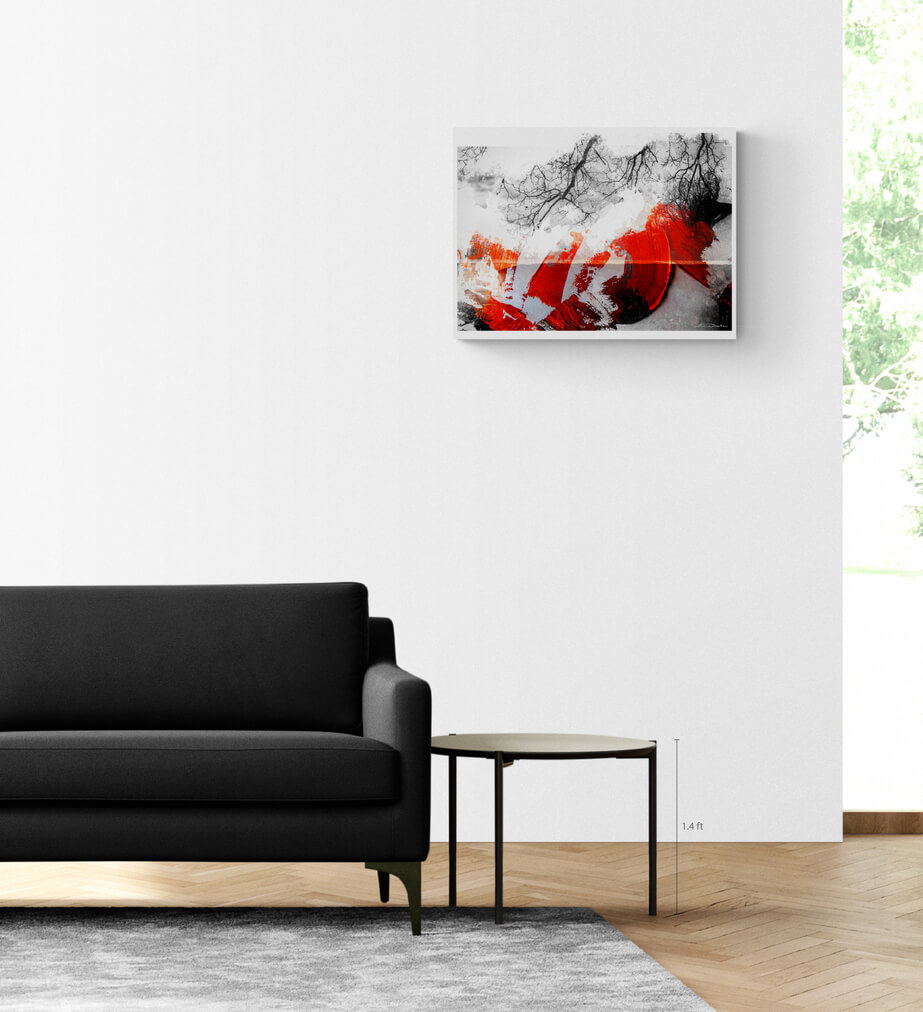 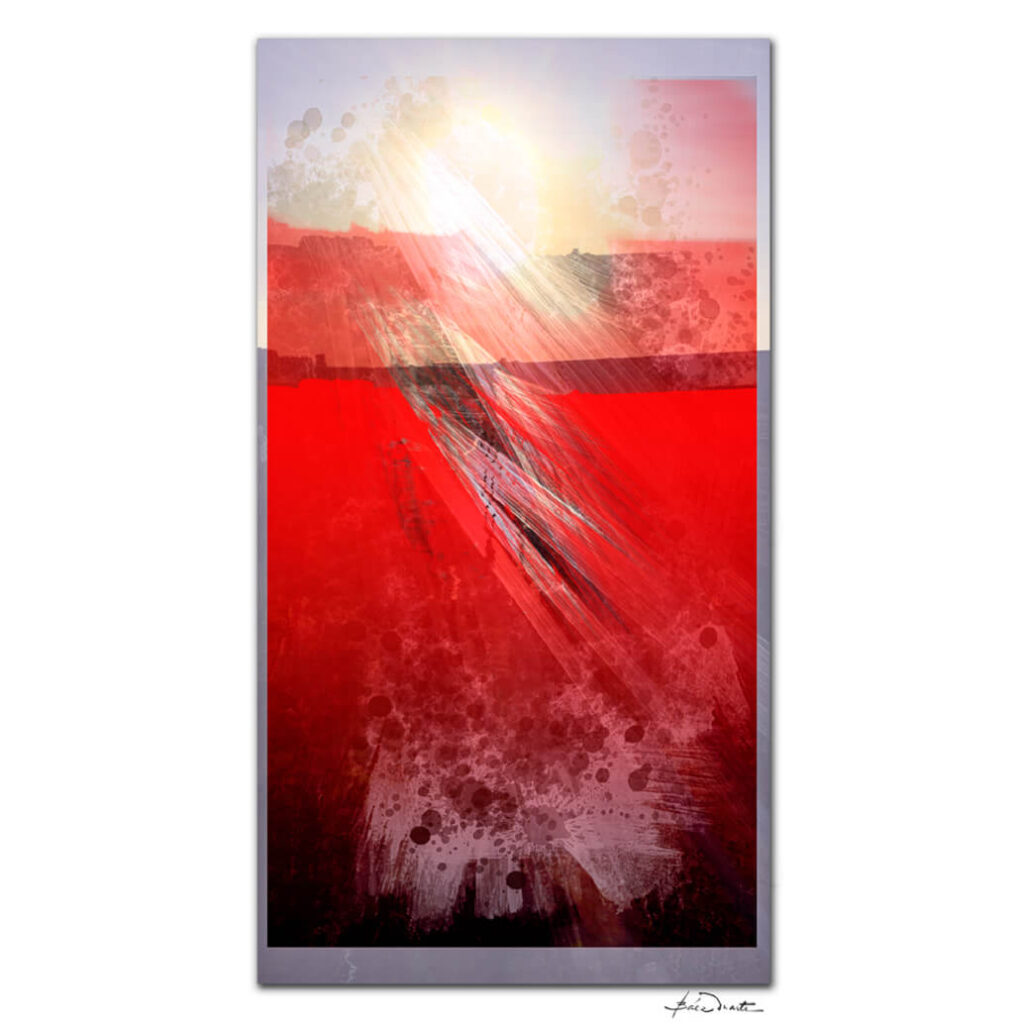 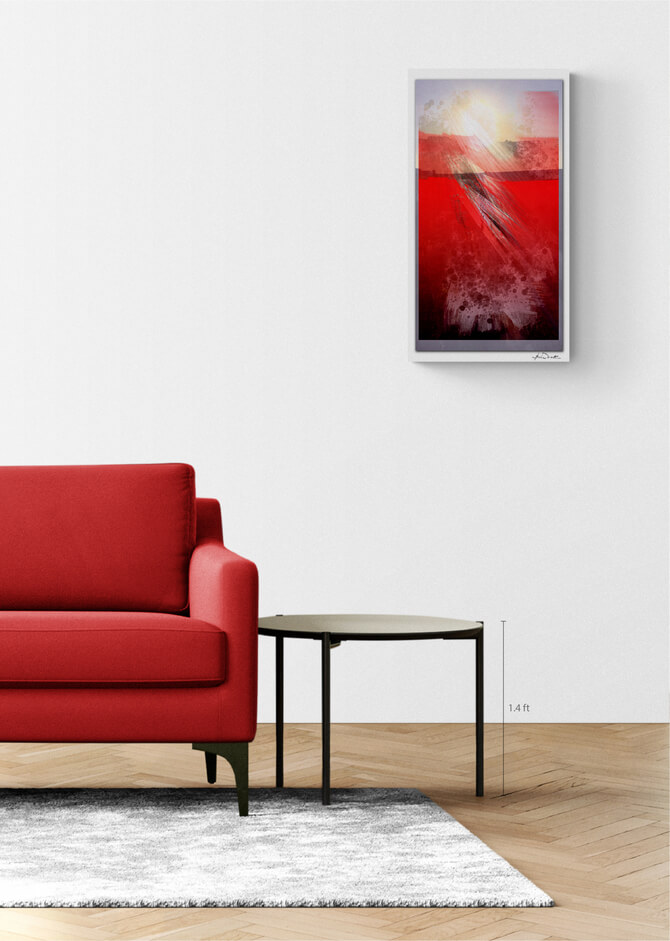