María José Bernal (Mexico, 1975), driven by the need to identify herself with the intensity of her personality, assumes the artistic name ‘Mi Rojura’, which originates from the mixture of the words ‘red’ (‘rojo’) and ‘madness’ (‘locura’). For her, red is the color that most defines her, and the one that is closest to life, blood, pain and passion.

Born in Mexico, she grew up in a family environment in which artistic materials were part of her daily life. She drew since she was a child, however, her decision to dedicate herself to painting arises in an unexpected way. Mi Rojura is very active in her community, collaborating with self-sustaining efforts and promoting the consumption of organic food. In a job related to these activities, she visits the chicken feeder where the egg production takes place. That scene stopped so much in her memory that when she got home, she began, irrepressible, to draw and paint chickens. Since then, she has opened to a world of artistic possibilities that has not stopped. Six years have passed, and her career has had a boom that still surprises her.

The theme of chickens is recurrent, but not the compositions she makes. In each work there is a compositional innovation, which the artist explains by her desire to continuously experiment and not to repeat herself in any of her works. And even though each work is different, a style can be observed, a common thread that arises from the prominence of the rooster with its intense personality, the expressionism of color, the arabesques and the crossed-out brushstrokes. It is an original proposal, in which you can see the warmth of the everyday landscape reflected with a singular beauty. 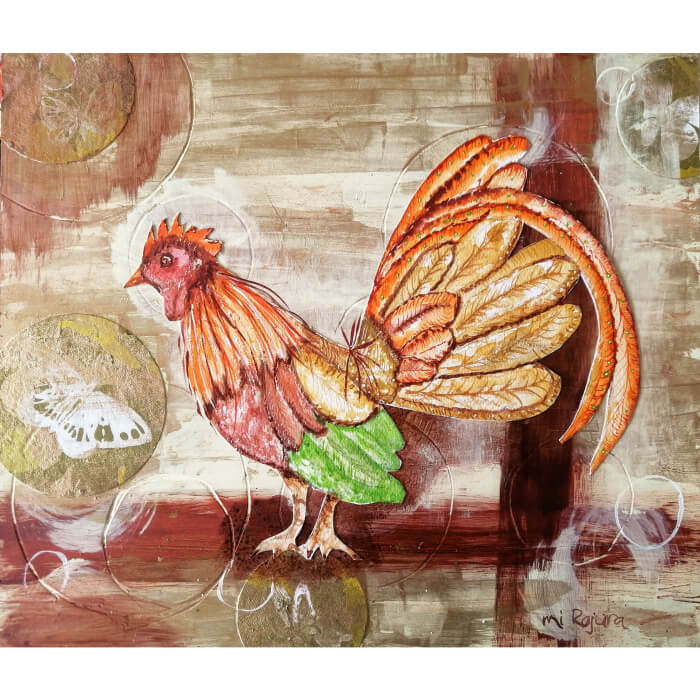 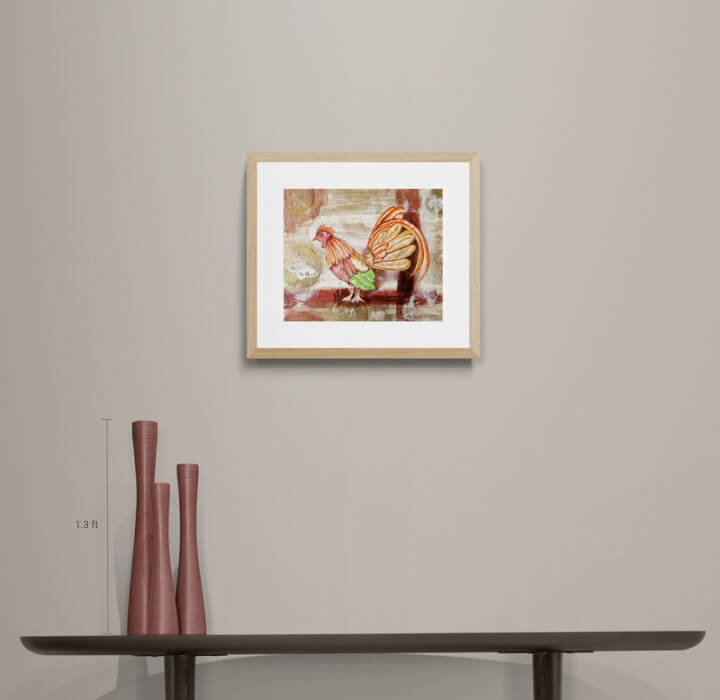 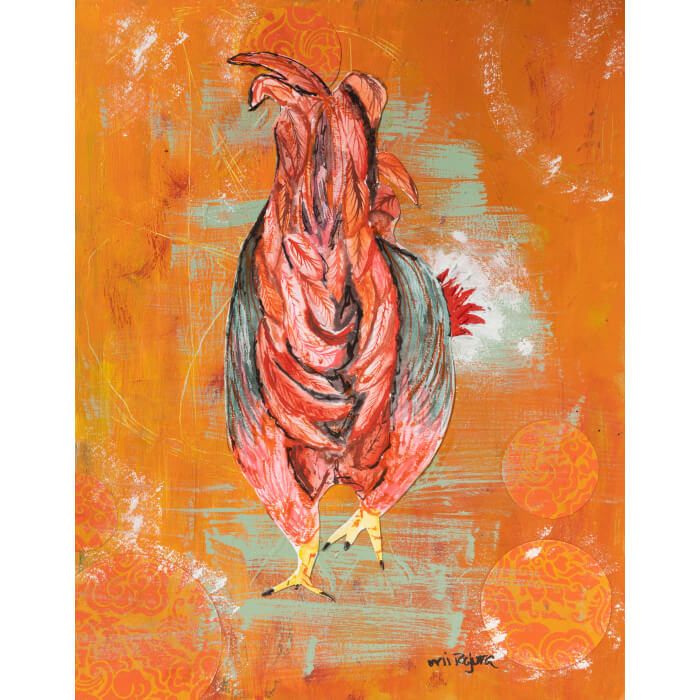 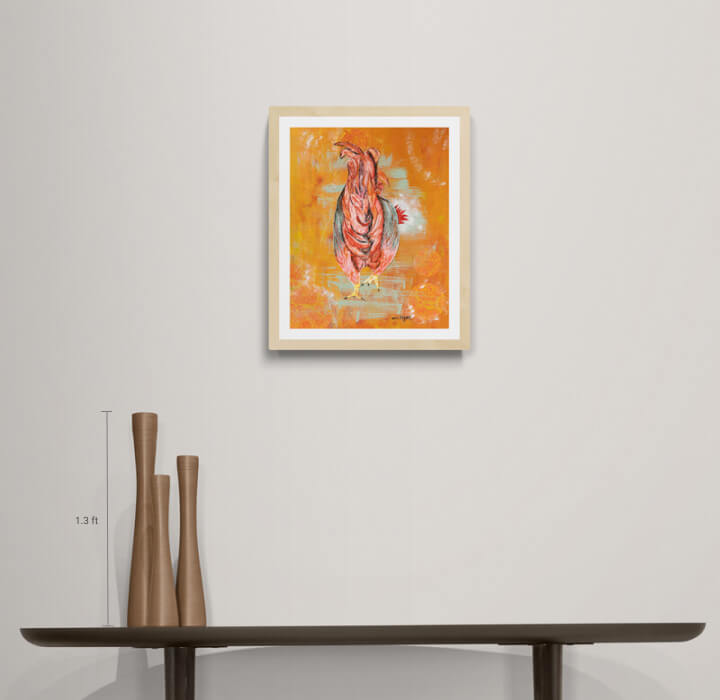 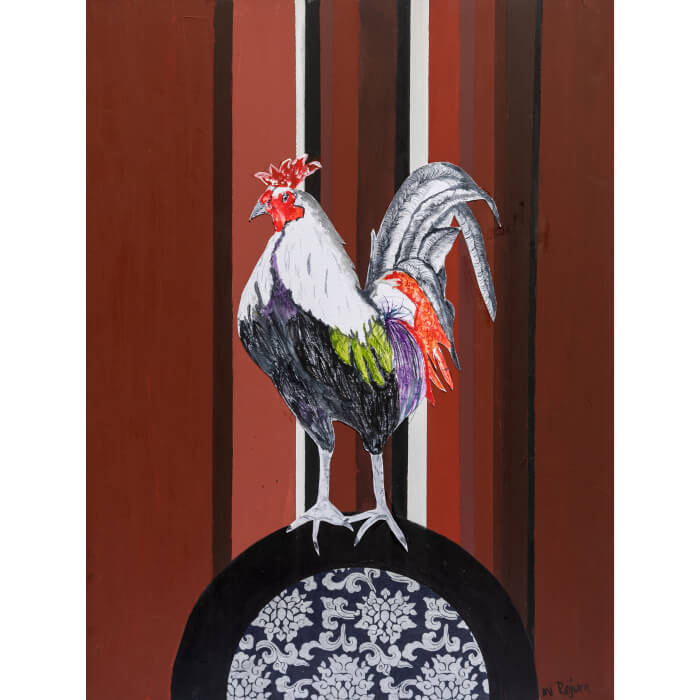 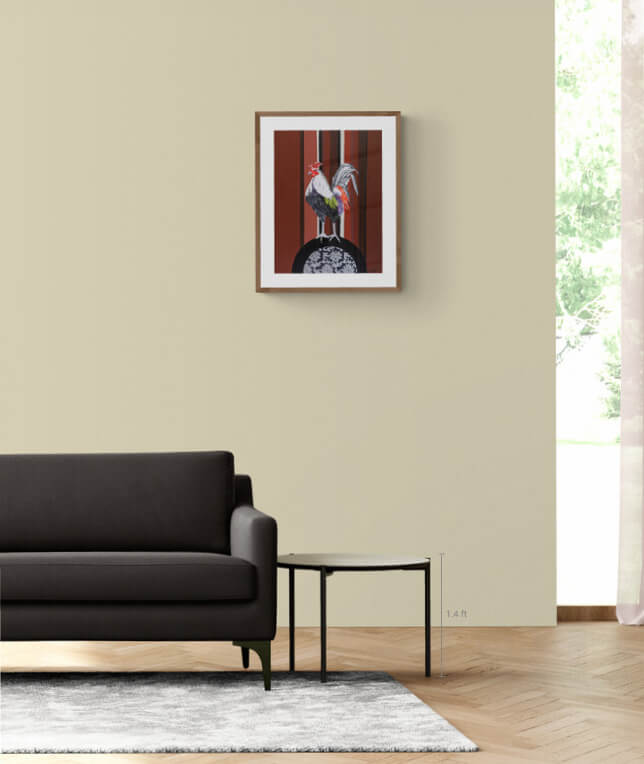 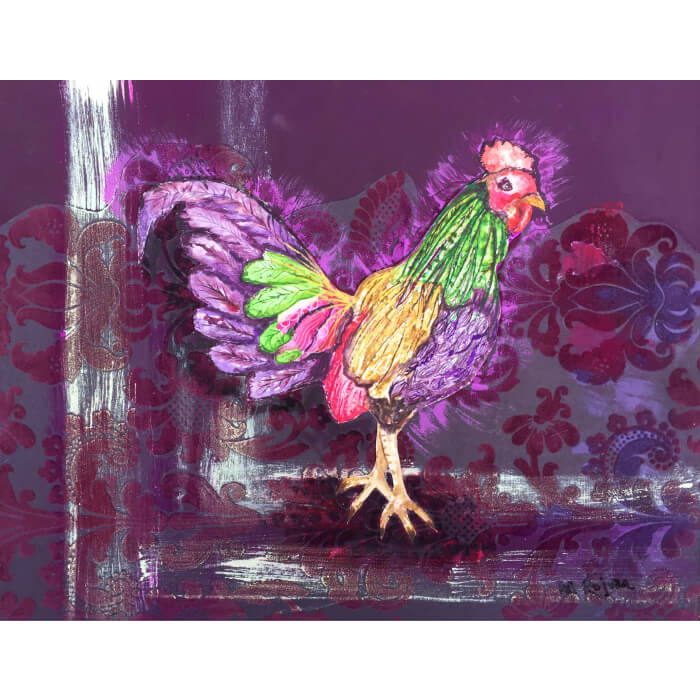 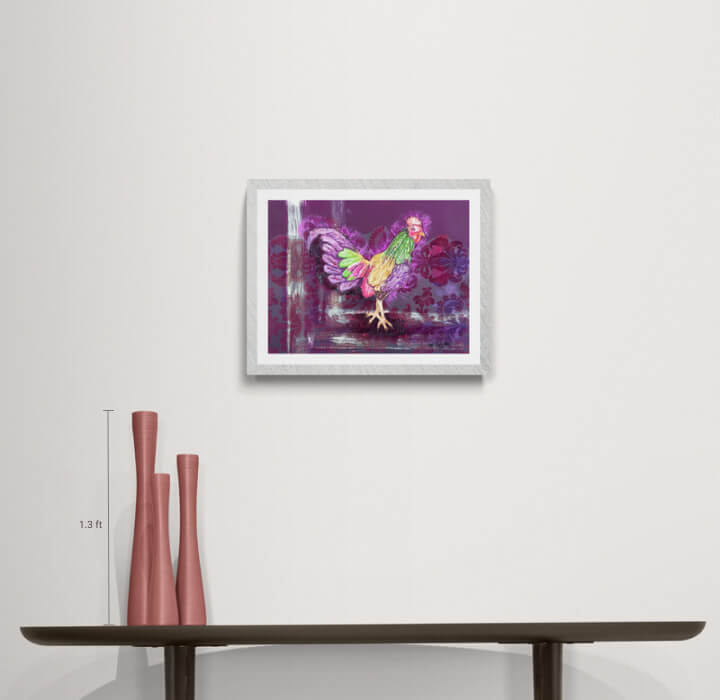 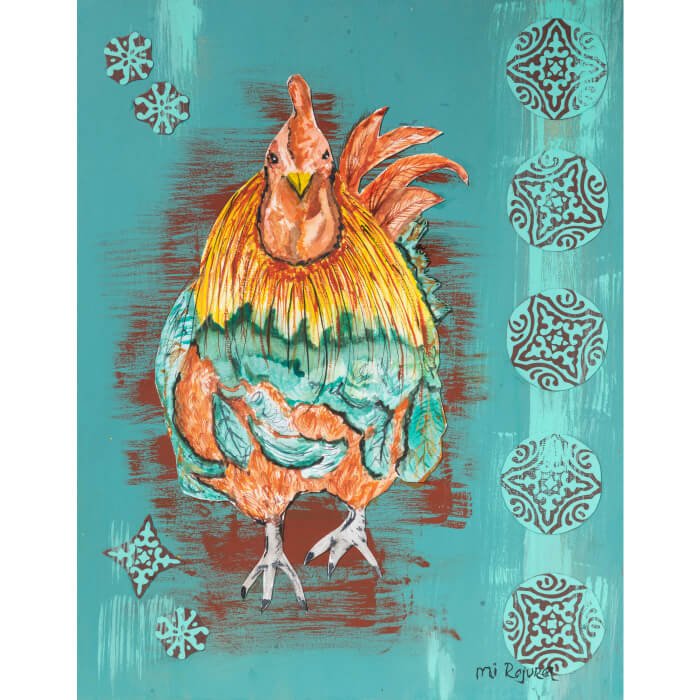 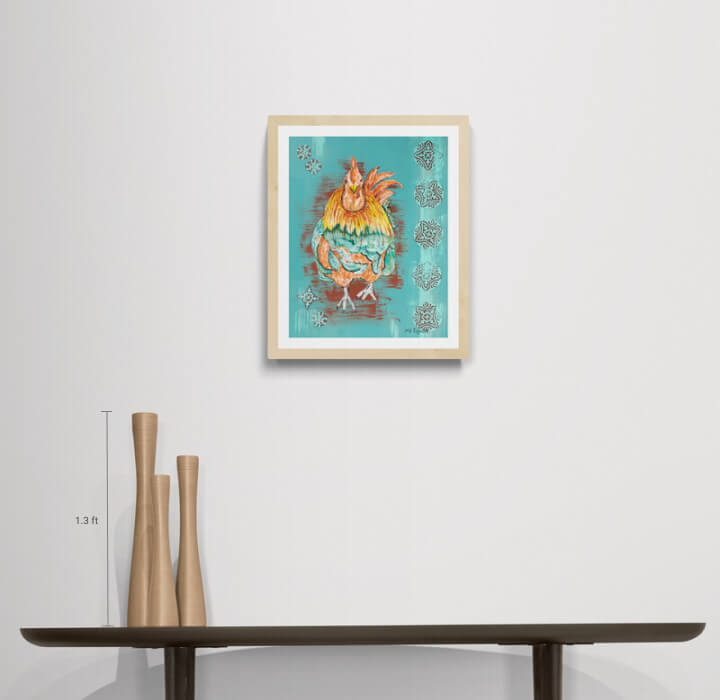 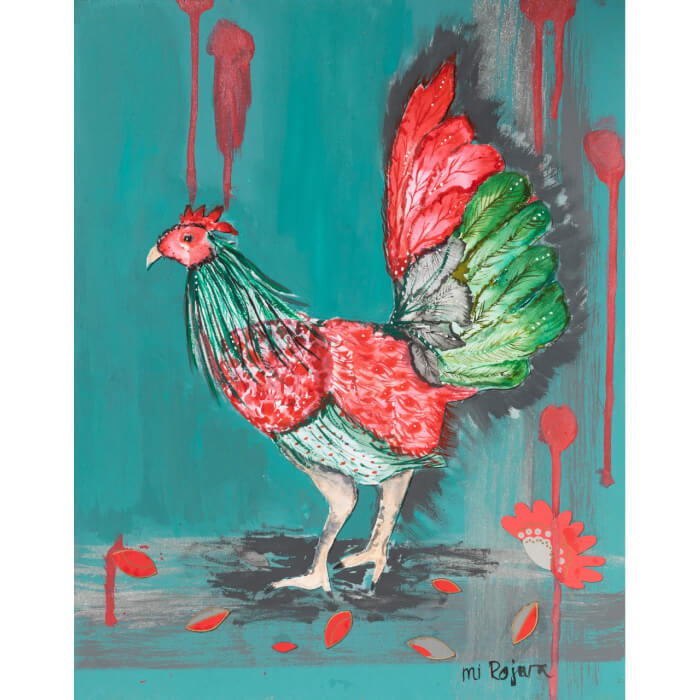 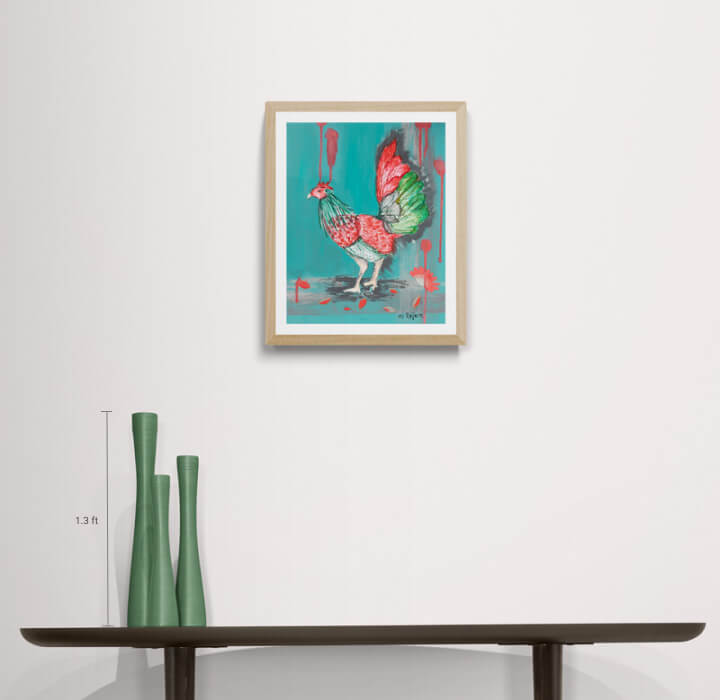 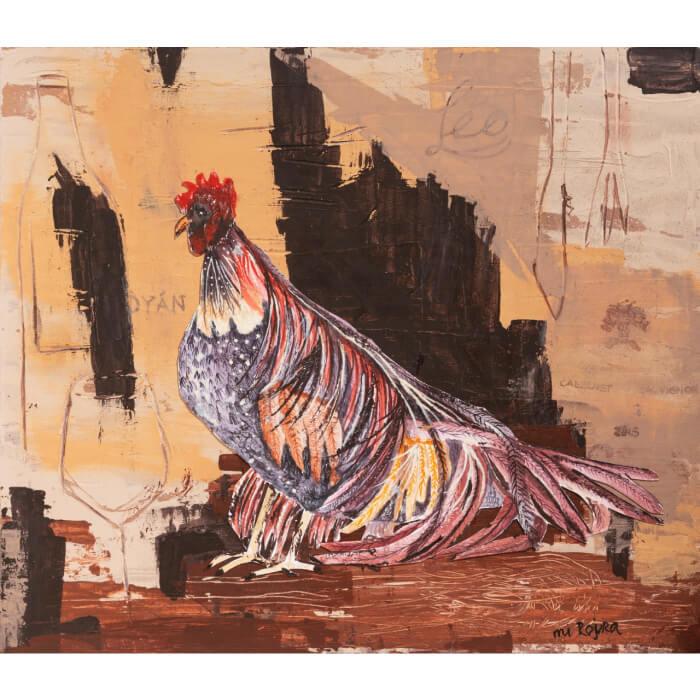 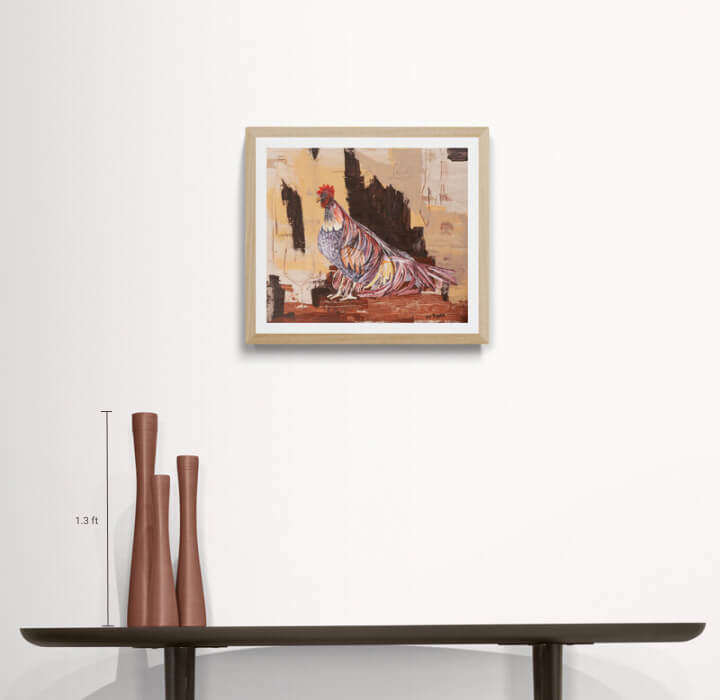 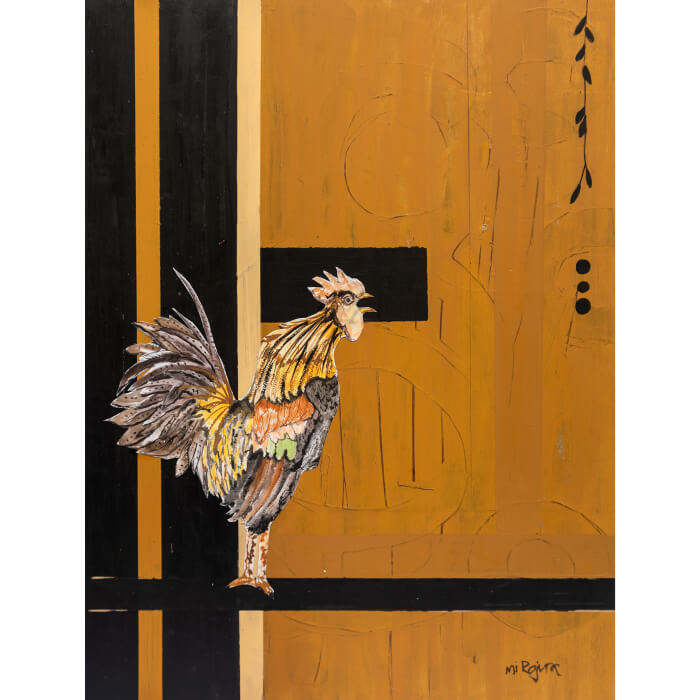 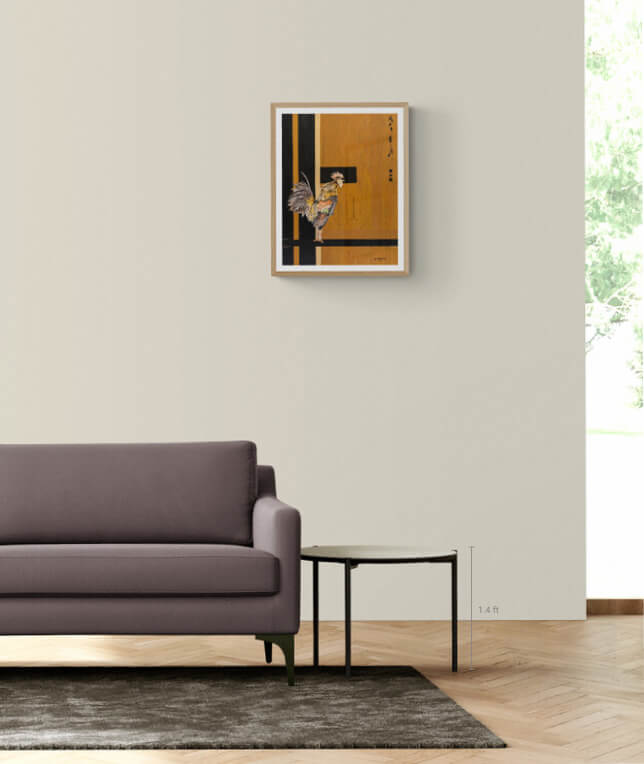 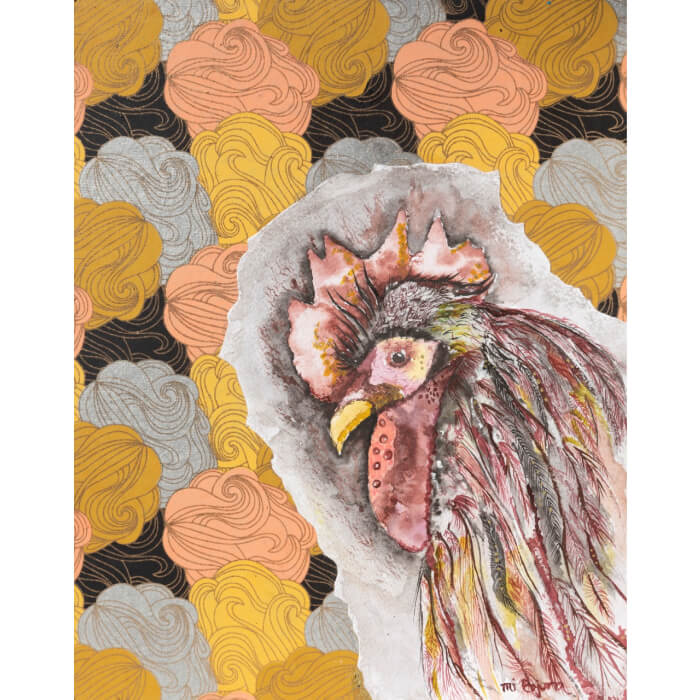 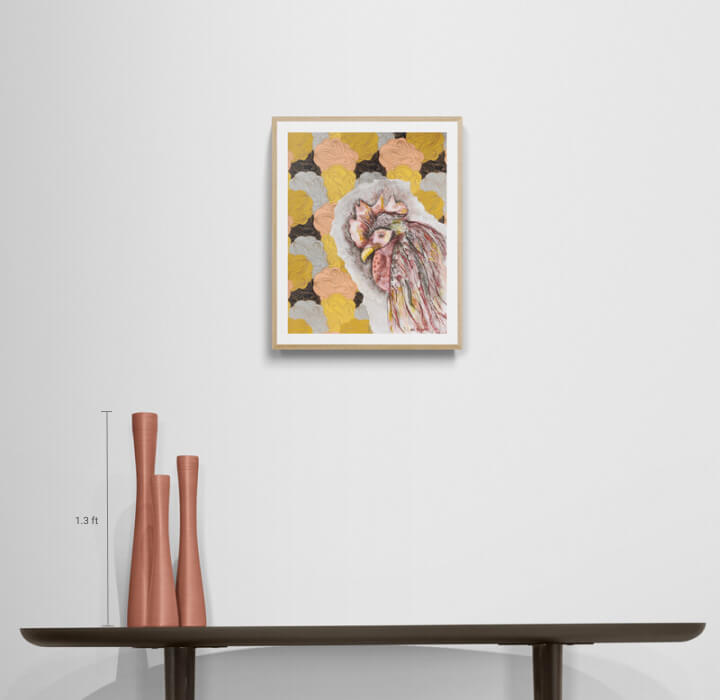 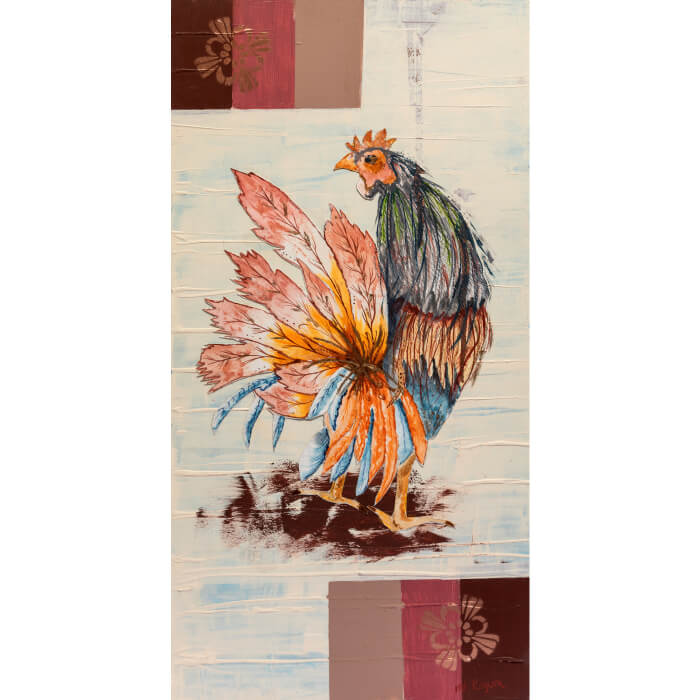 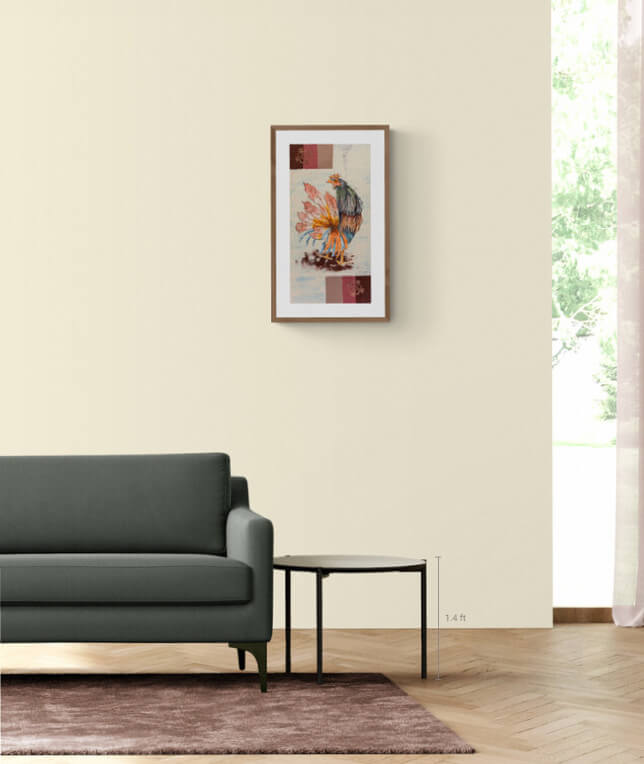 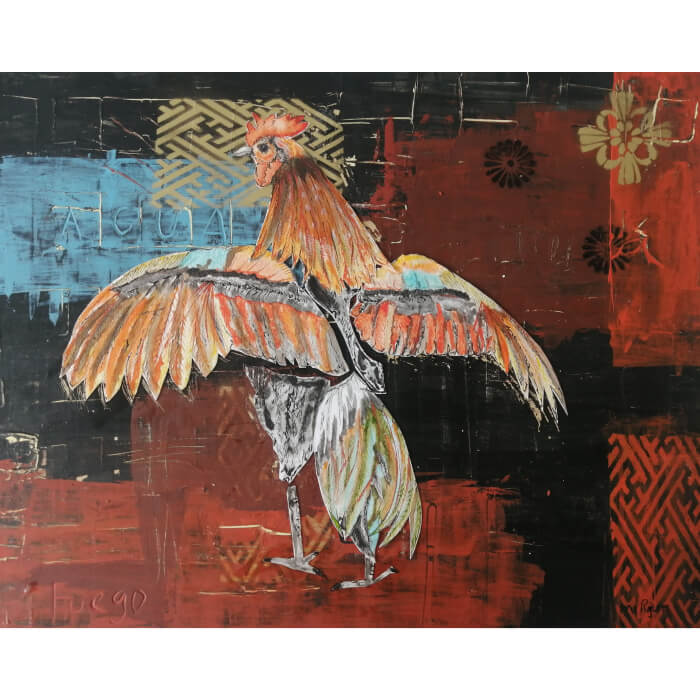 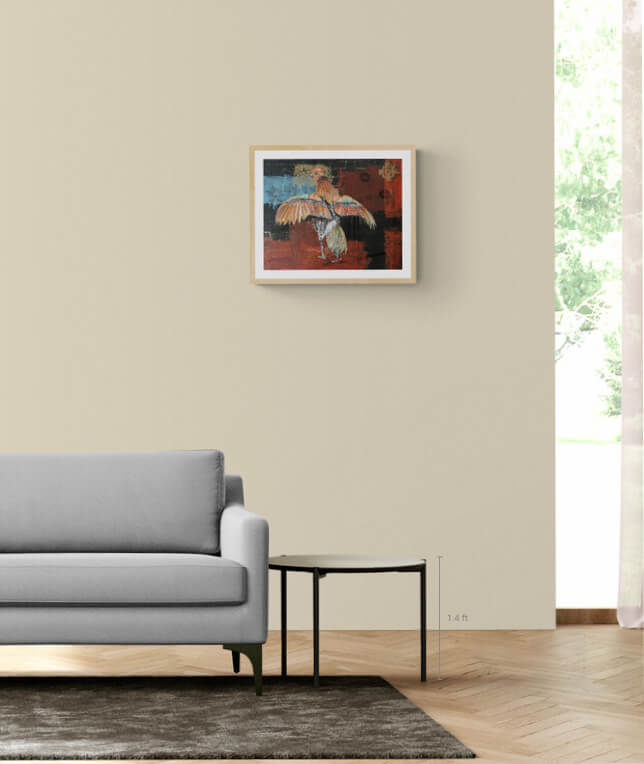 No me quiero rendir