The visual discourse of Díaz is mainly composed of matter, color and symbols, through whom he gives strength, solidity and meaning to his work, as a result of his personal experiences and that, in the same way, have allowed him to express his emotions, suggest ideas and concepts about the city he has inhabited, which he has internalized and transfigured into significant artistic products, making use of extra-pictorial materials -asphalt, plastic, metals, resins, fabrics, graphic prints, among others- combined with the pictorial: oil or acrylic.

The work of Eduard Díaz, technically, is the result of a process that goes from collage to assembly and from assembly to painting; to mixed painting, properly. From the stylistic point of view, in his work there are ingredients of Informalism and a certain Constructivism in a Torres García way; in the first case by the accentuated use of the material, the gestural and expressive, and in the second, by the symbolic elements and the use of geometry, although irregular, in this other case. Eduard Díaz lets reason and intuition operate in his creative process.

His compositions are made up of a repertoire of images that includes birds, fishes, bridges, some religious icon, rusty doors and walls, stairs and objects depositories of history, references that induce him to evoke the action of time on things. 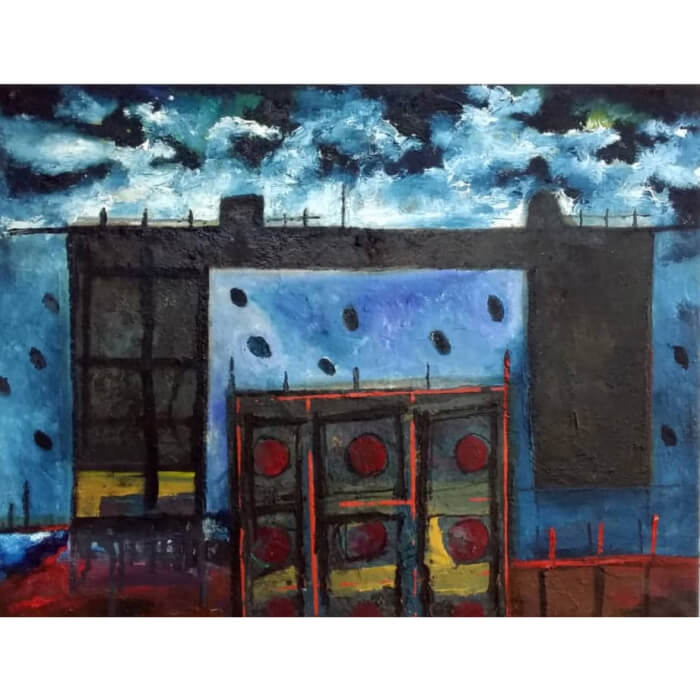 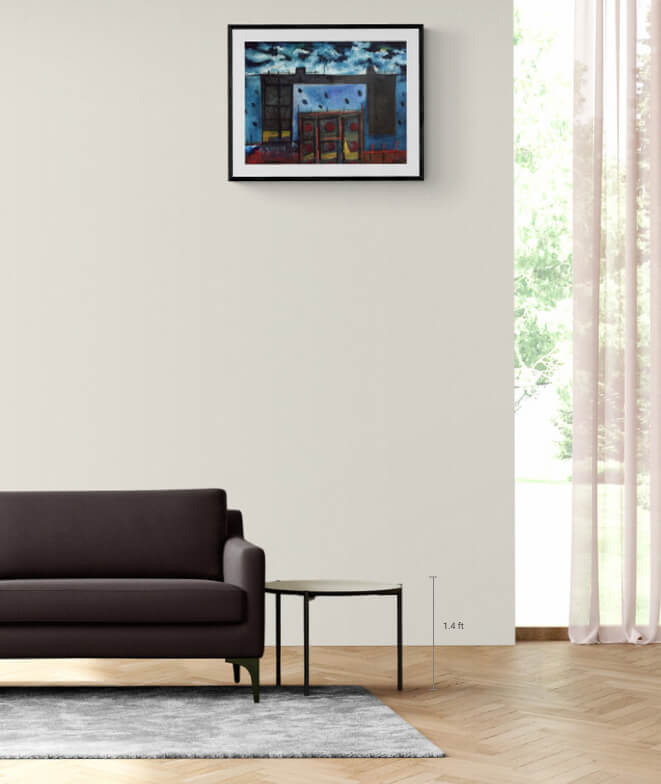 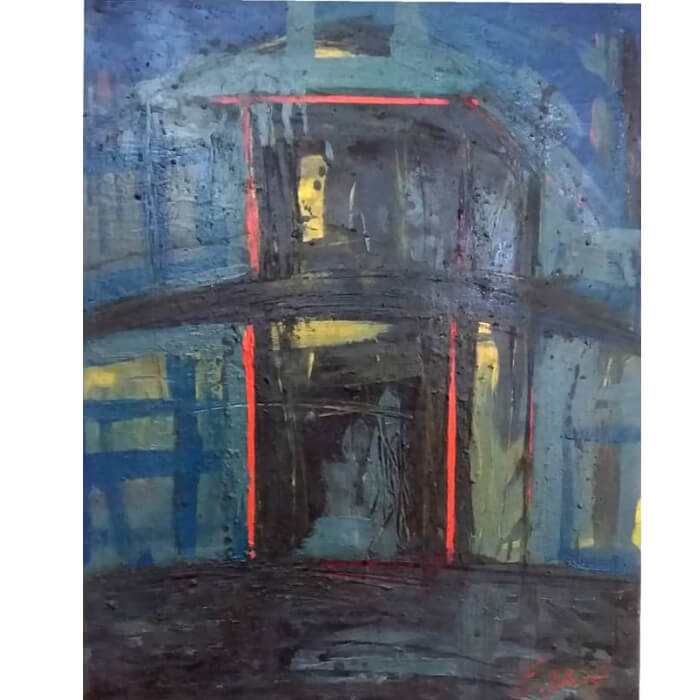 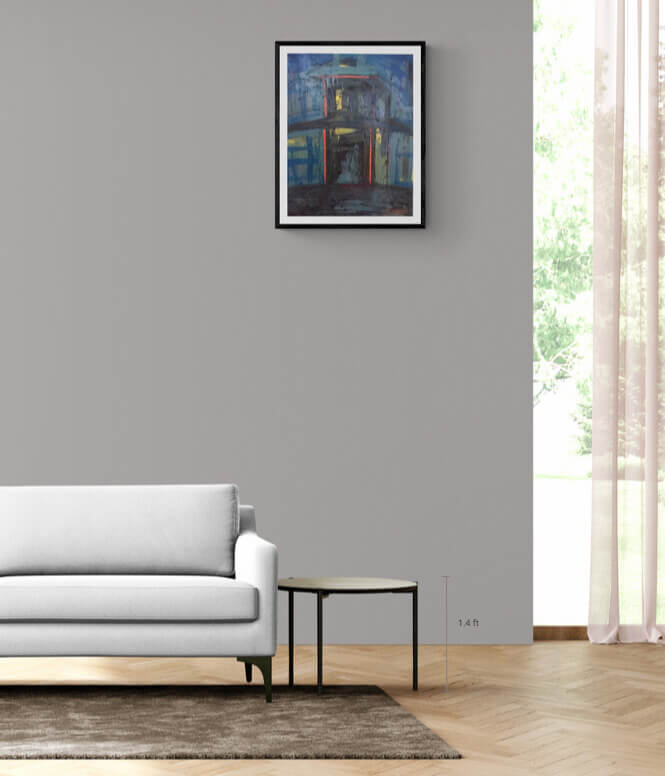 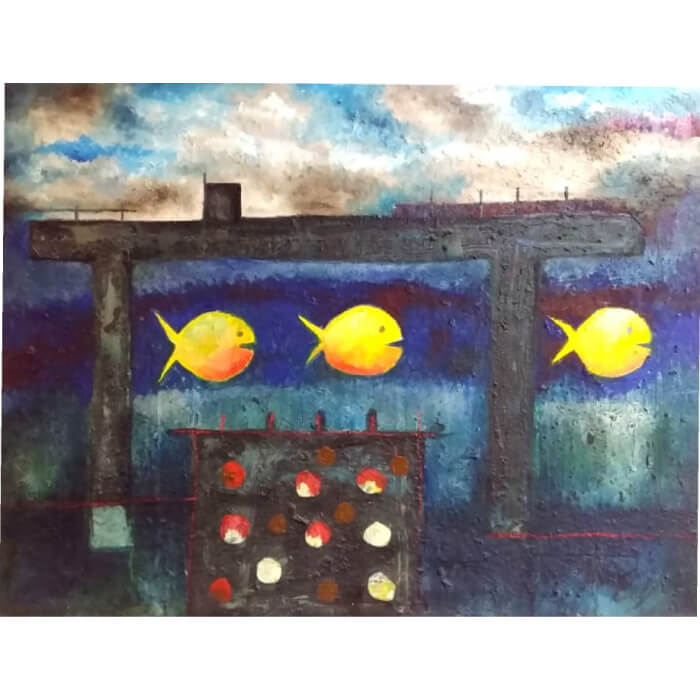 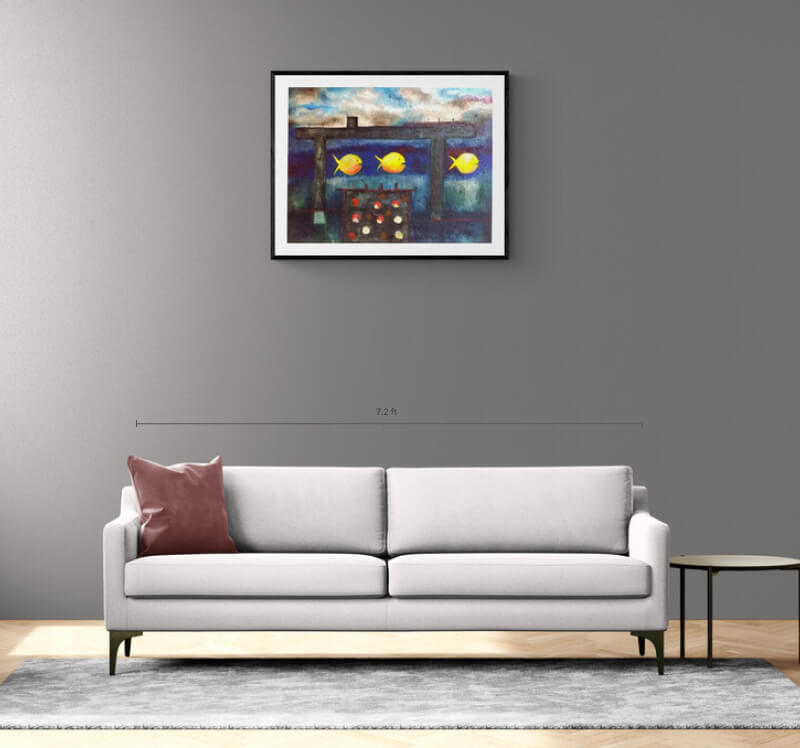 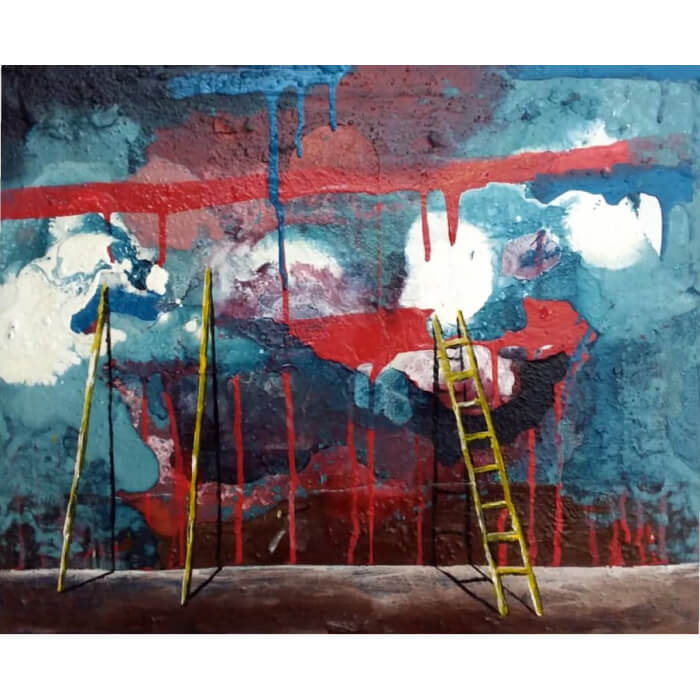 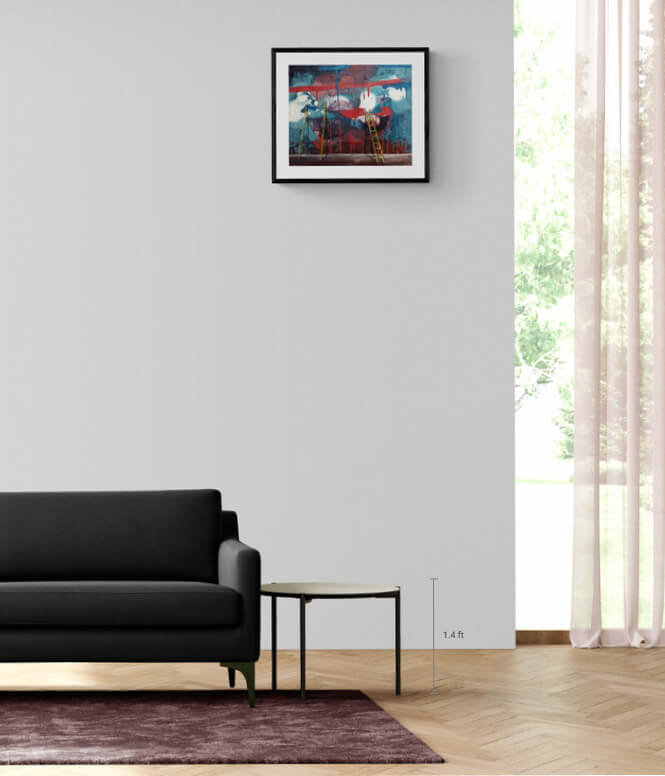 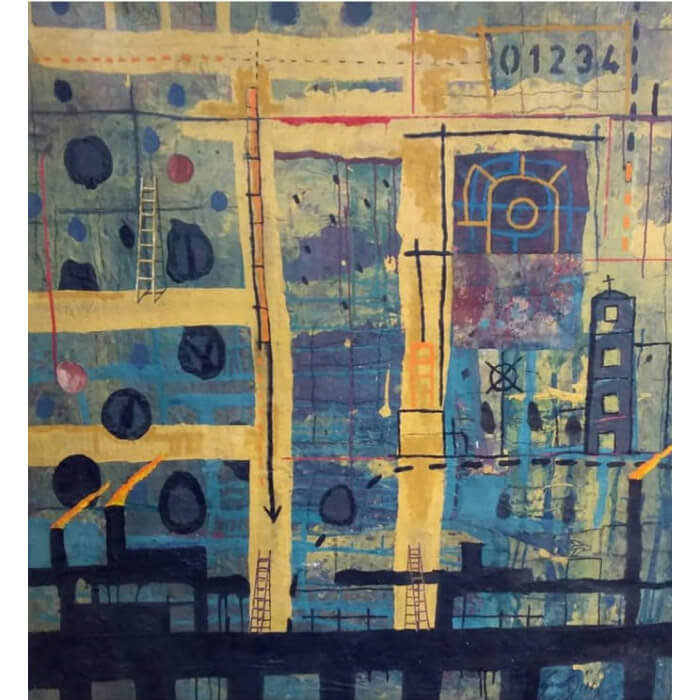 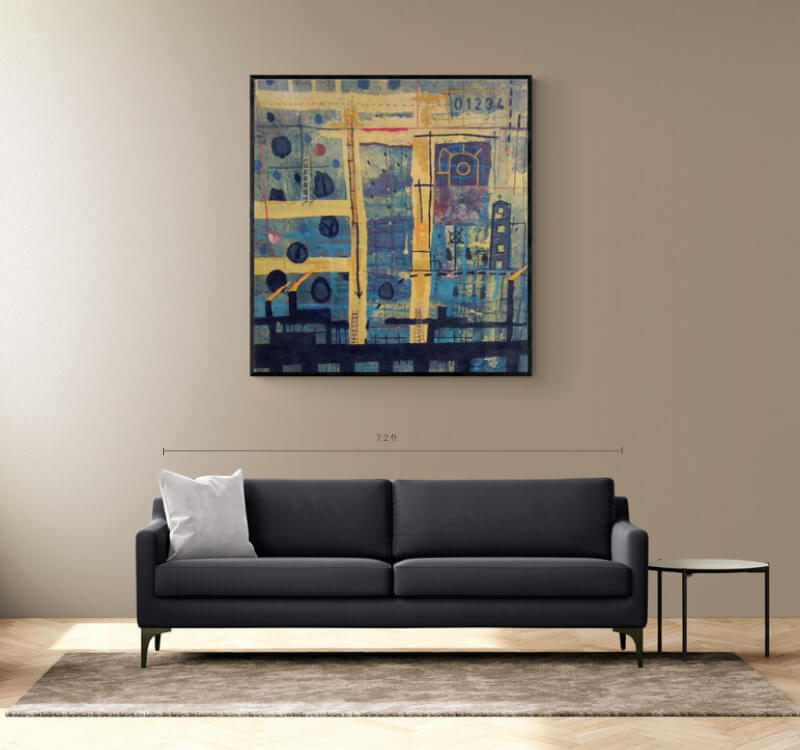 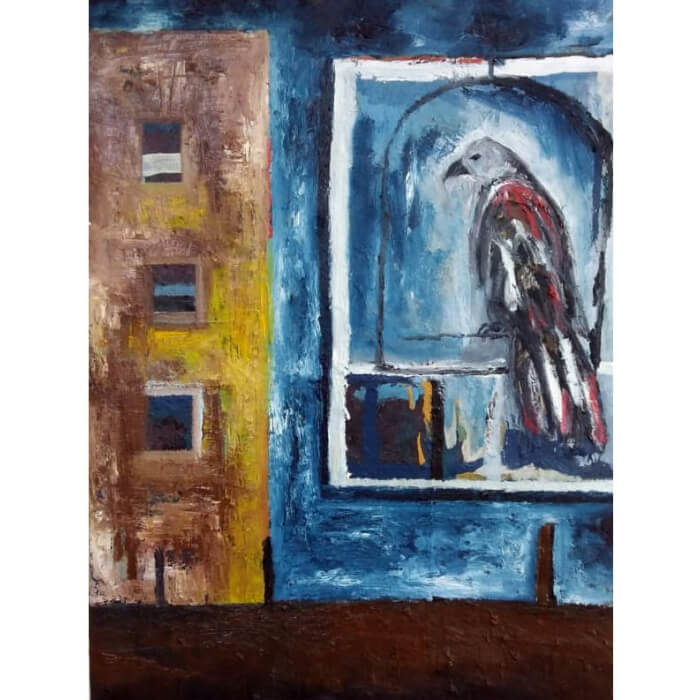 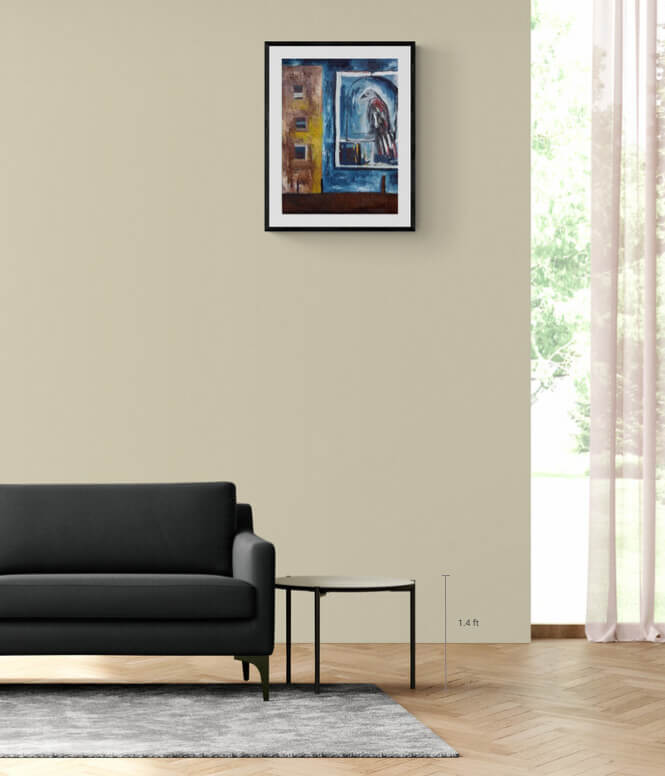 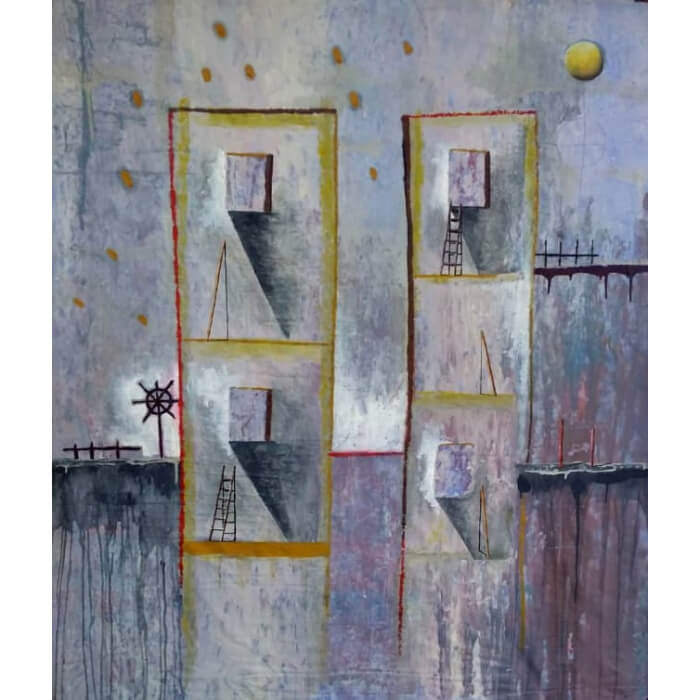 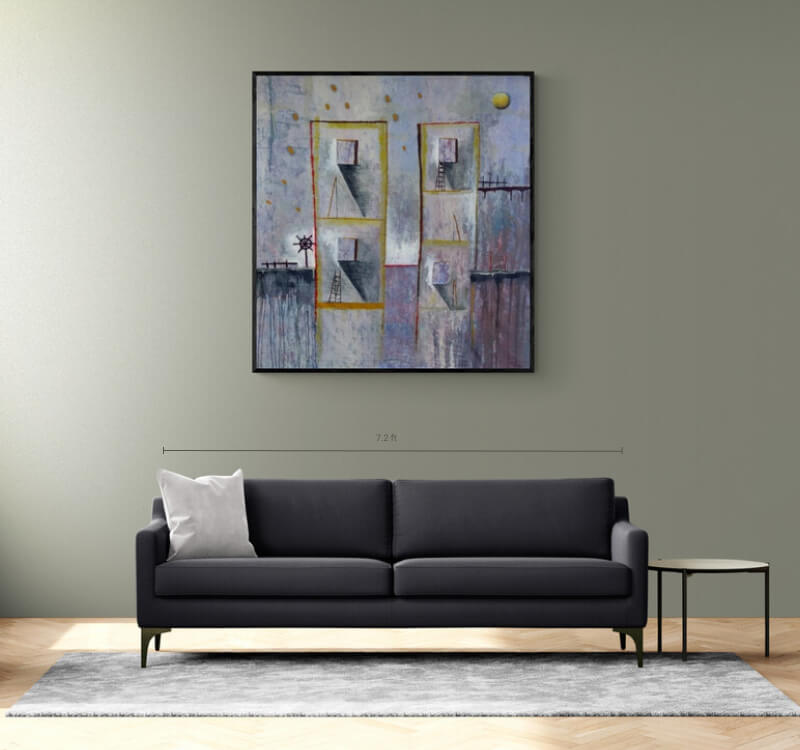 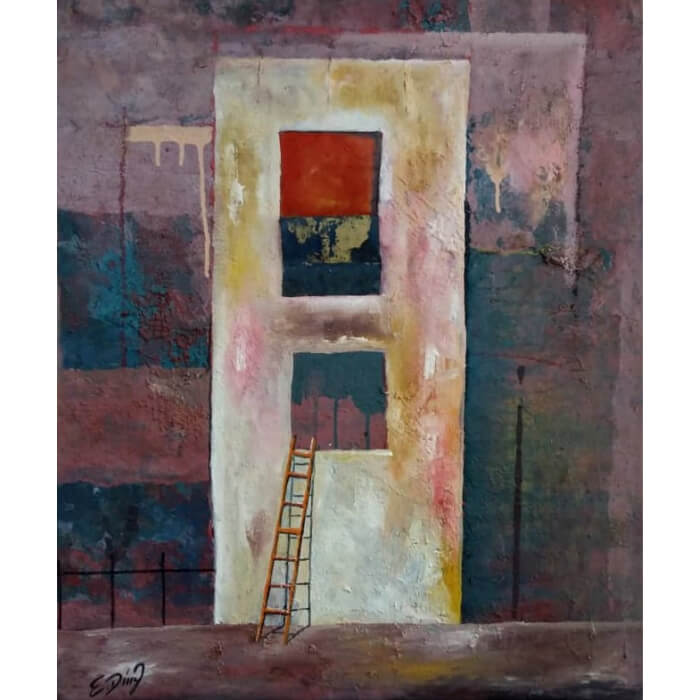 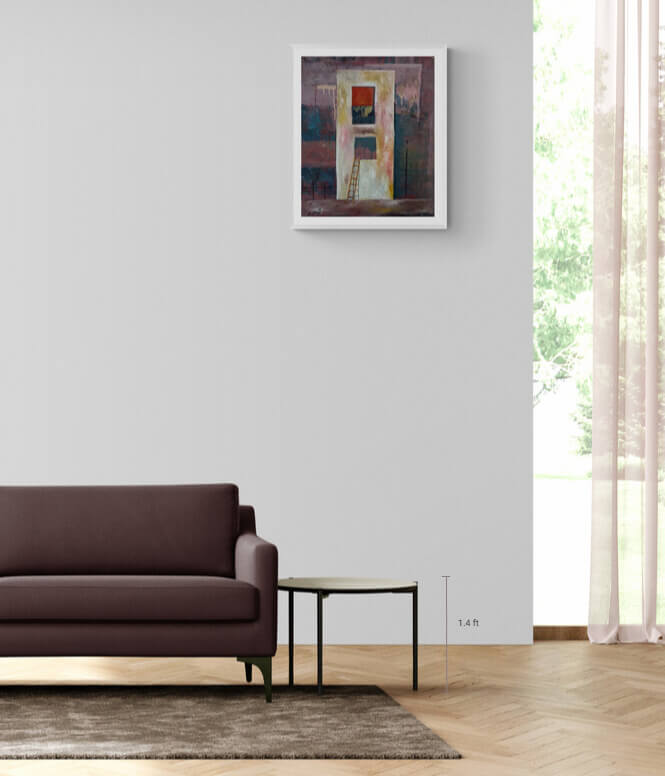 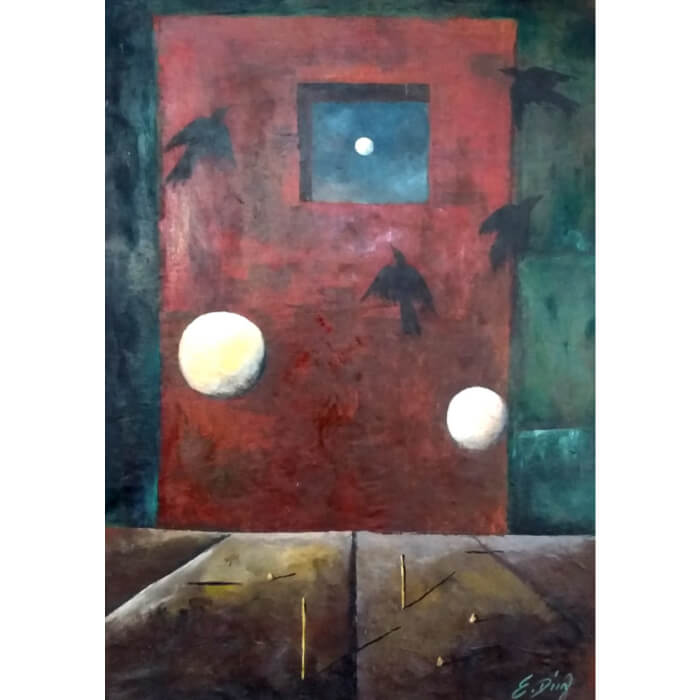 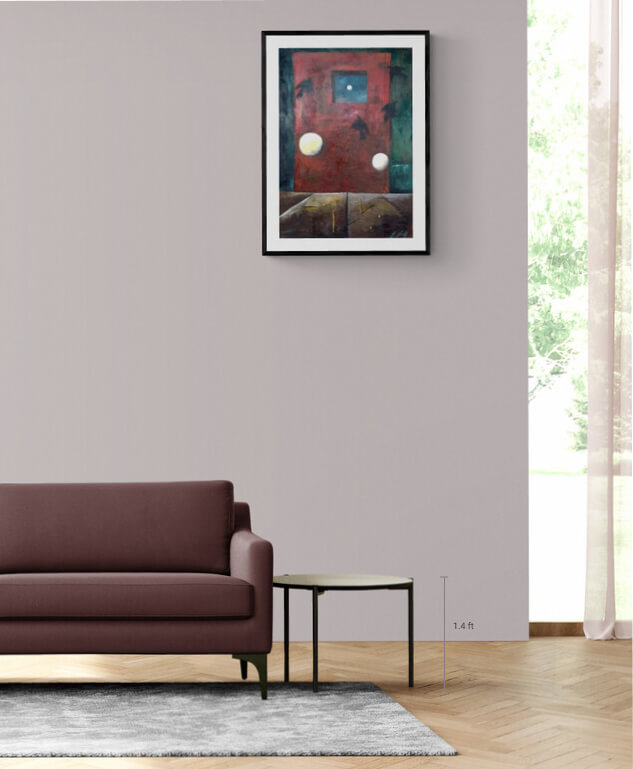