Arnaldo Delgado (Venezuela, 1979), lives and works in Mérida. He has a degree in Visual Arts, graduated from the Universidad de Los Andes, Mérida, Venezuela, where he works as a teacher in the area of Drawing. From 1997 to these days, he has carried out several workshops on painting, drawing, graphics, illustration, photography, installation and audiovisual media. Towards 2005 he carried out an internship with the visual artists Octavio Russo and Víctor Hugo Irazábal, in the painting workshop of the Instituto Superior de Arte Armando Reverón.

This experience, in his training as a visual artist, is combined in the realization of his work, as he himself lets us know when declaring that in his “creative process he alludes to a search and open investigation in visual arts, emphasizing the creation of an imaginary in which experimental figuration prevails as a playful creative process, characterized by the use of the techniques of drawing, painting and illustration, until the confluence of different media or disciplines permeable for hybridization (action, animation, video, concept and installation)… ”.

Stylistically, the portraits of Arnaldo Delgado remind us of the neo-expressionist artistic movement, since their faces, almost in a very close-up, distort them, disfigure them until they reach the grotesque, the carnival, giving them a touch of cruelty, irony, horror and madness, through a broad, expressive, gestural brushstroke, and the contrast of tones and textures. 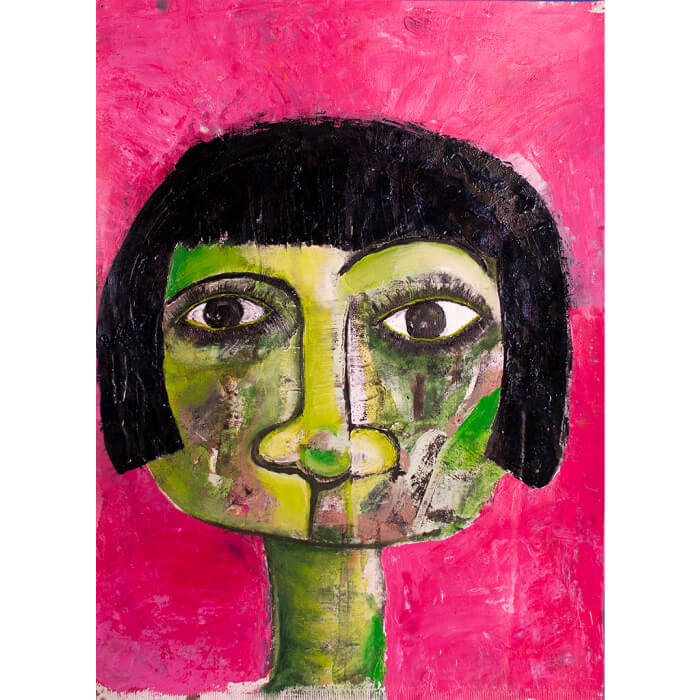 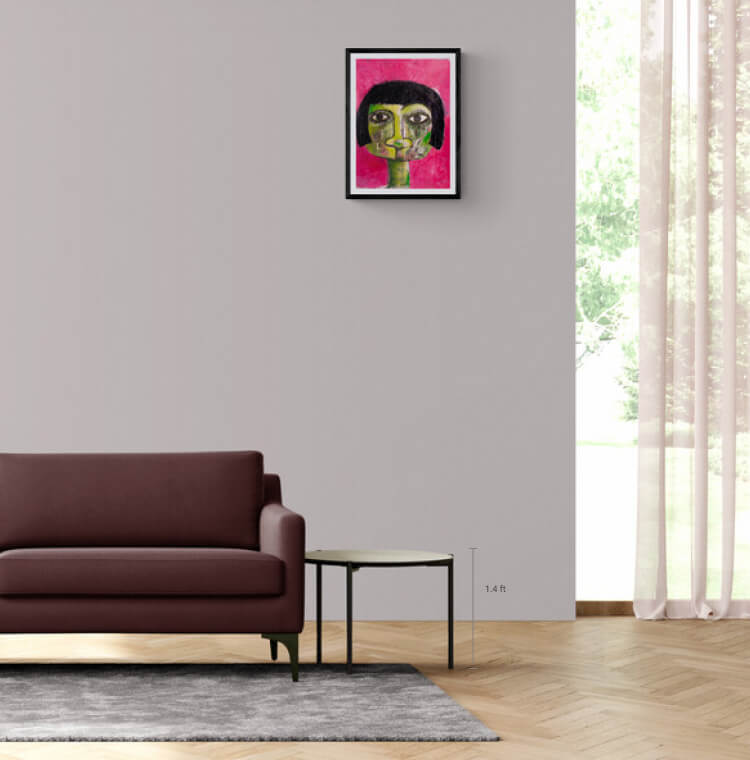 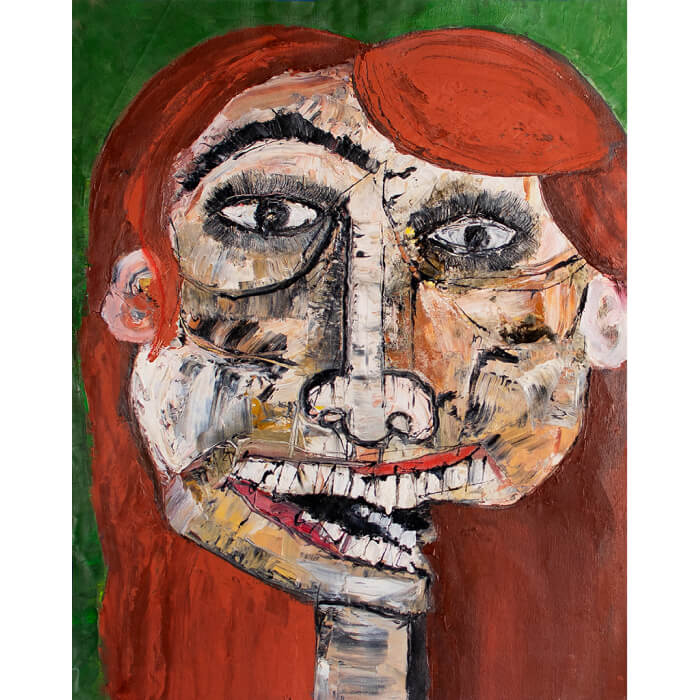 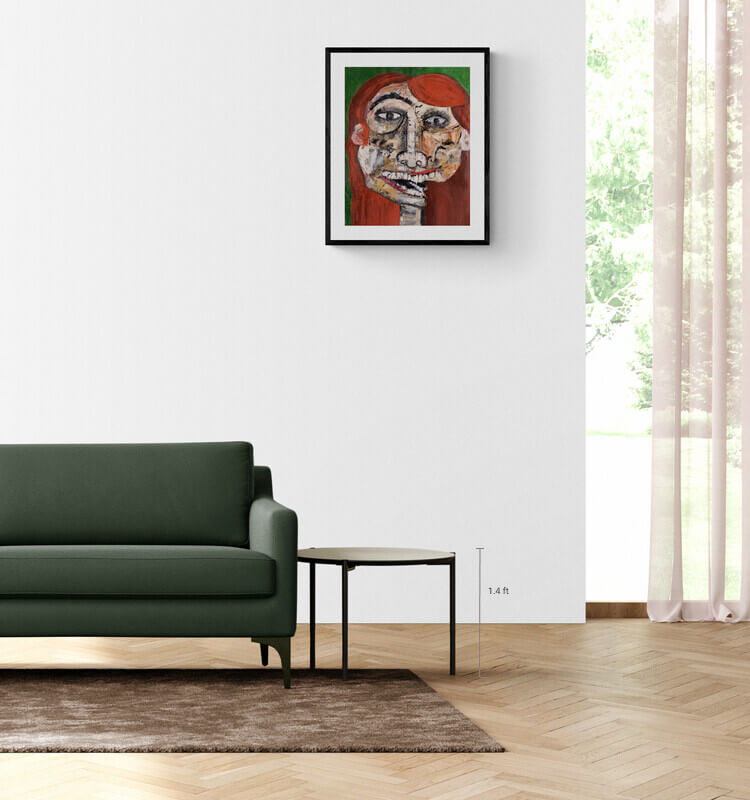 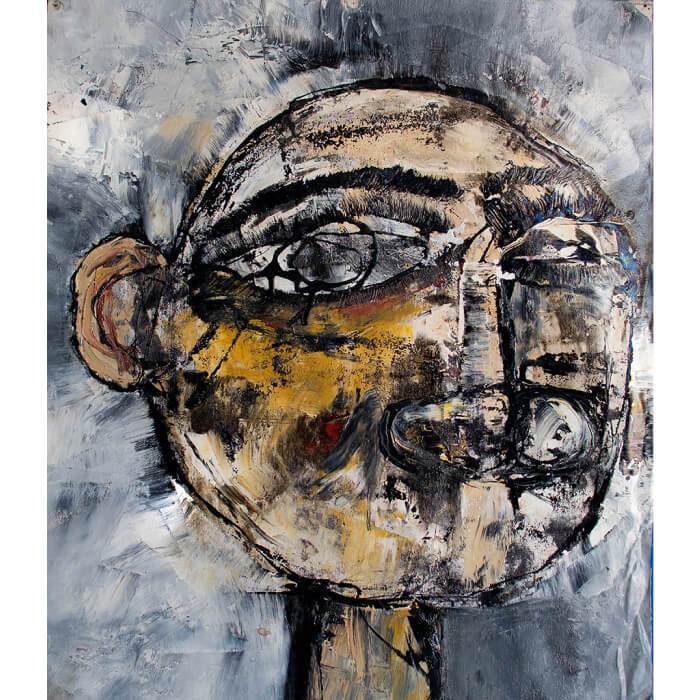 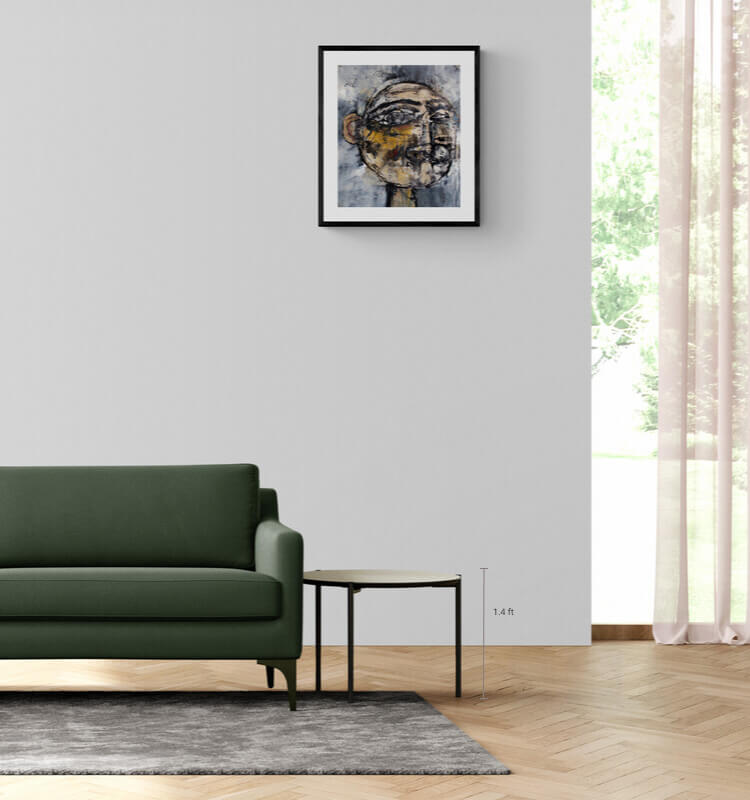 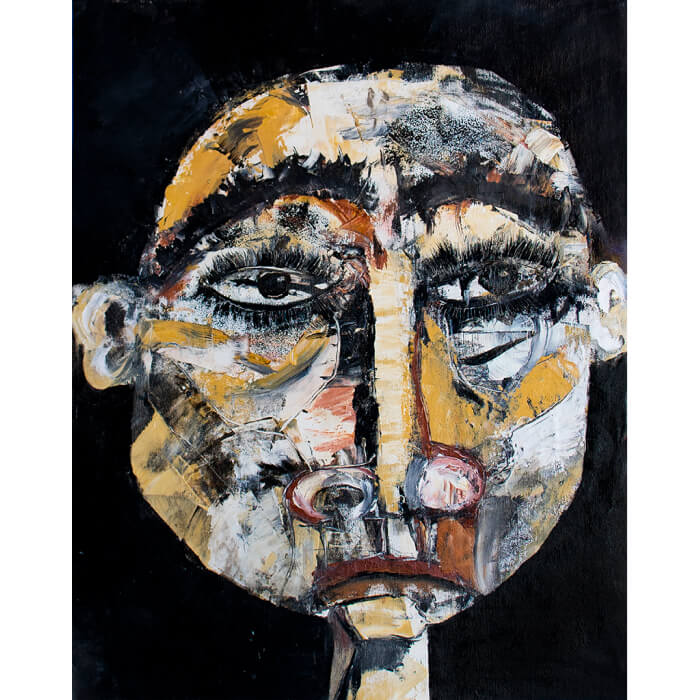 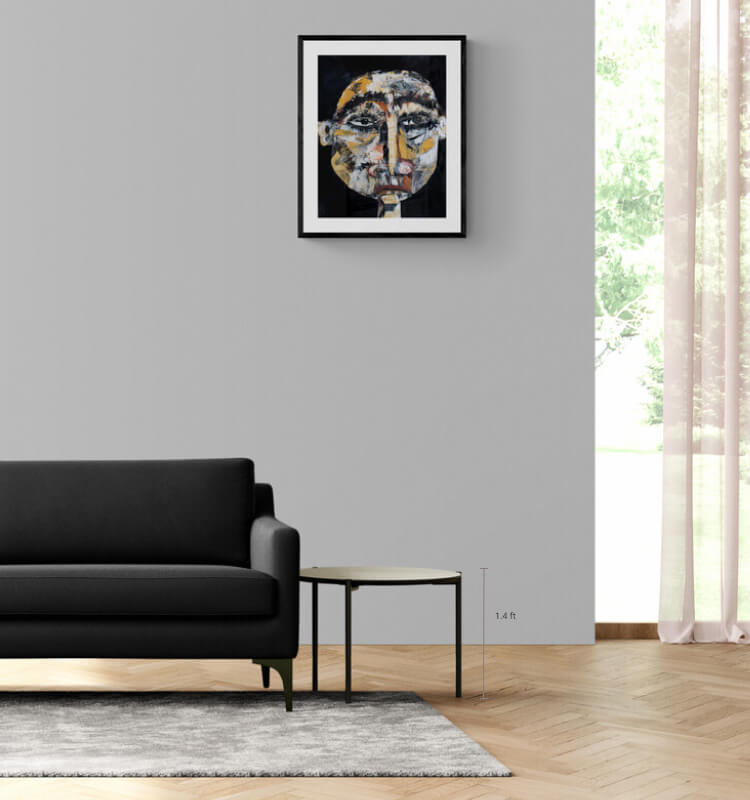 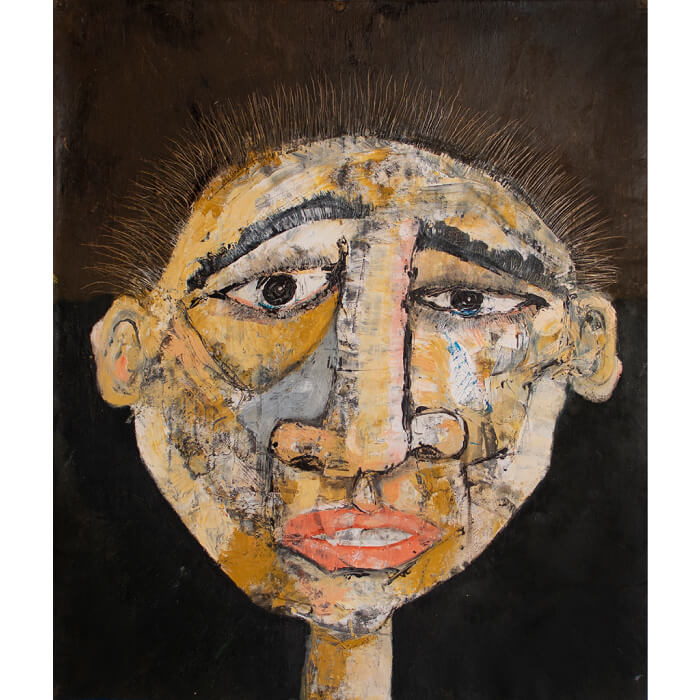 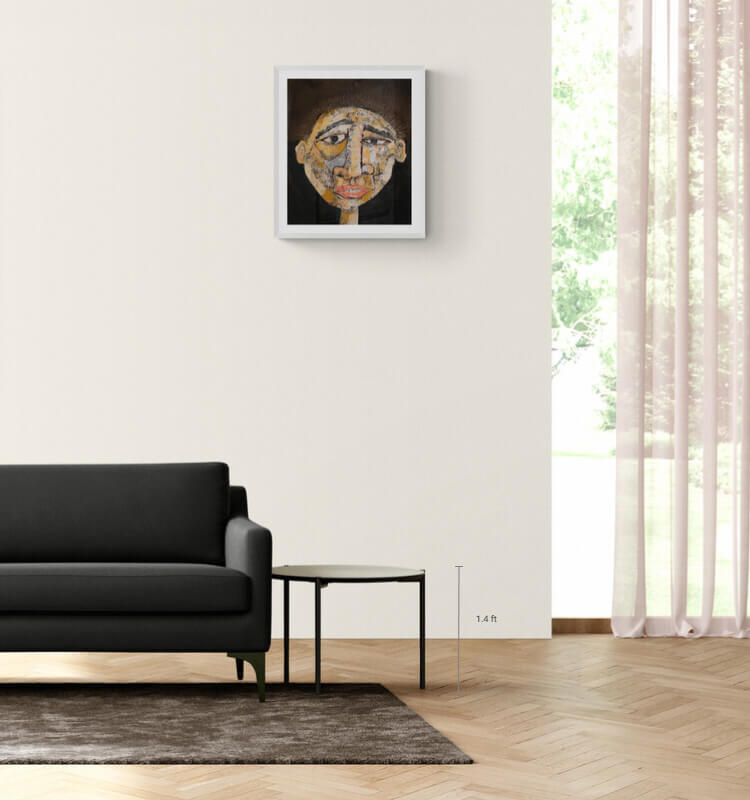 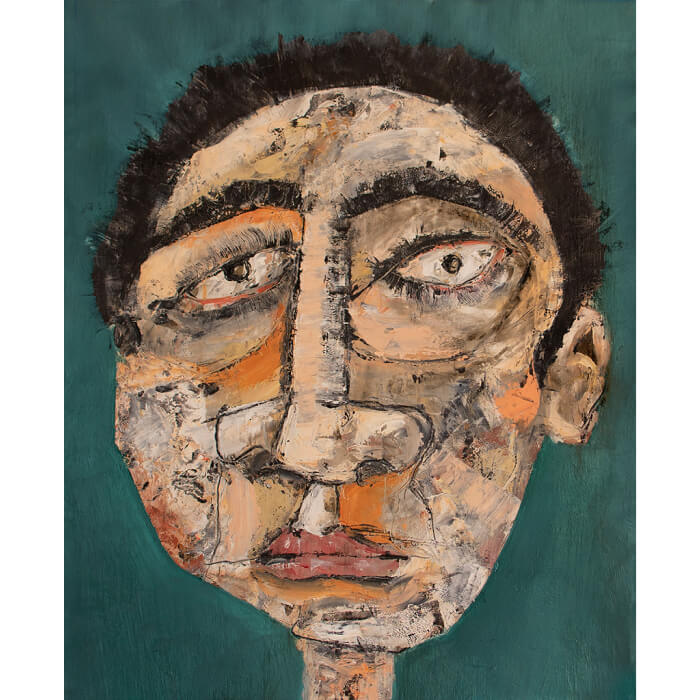 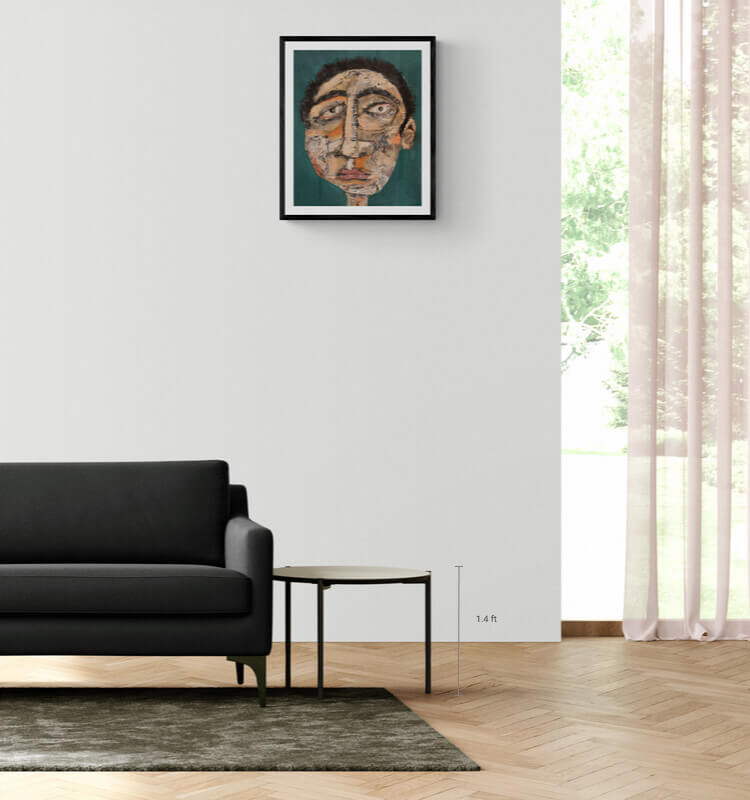 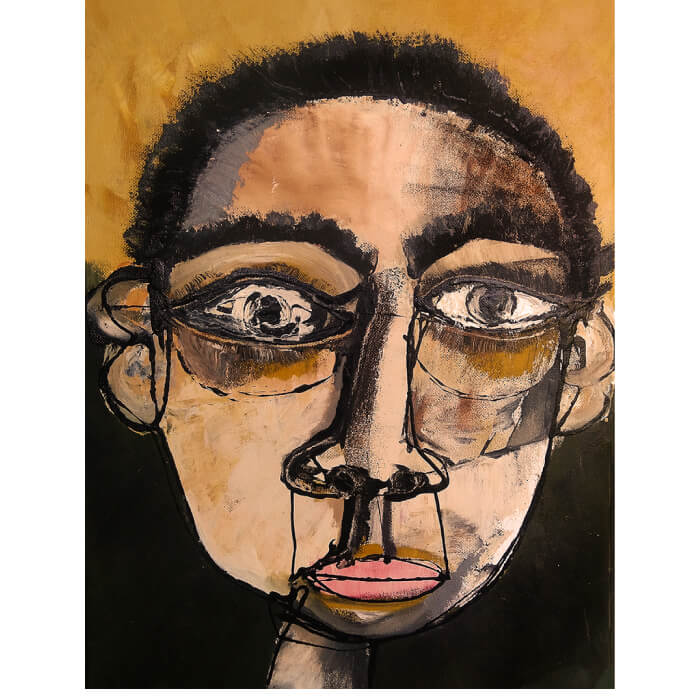 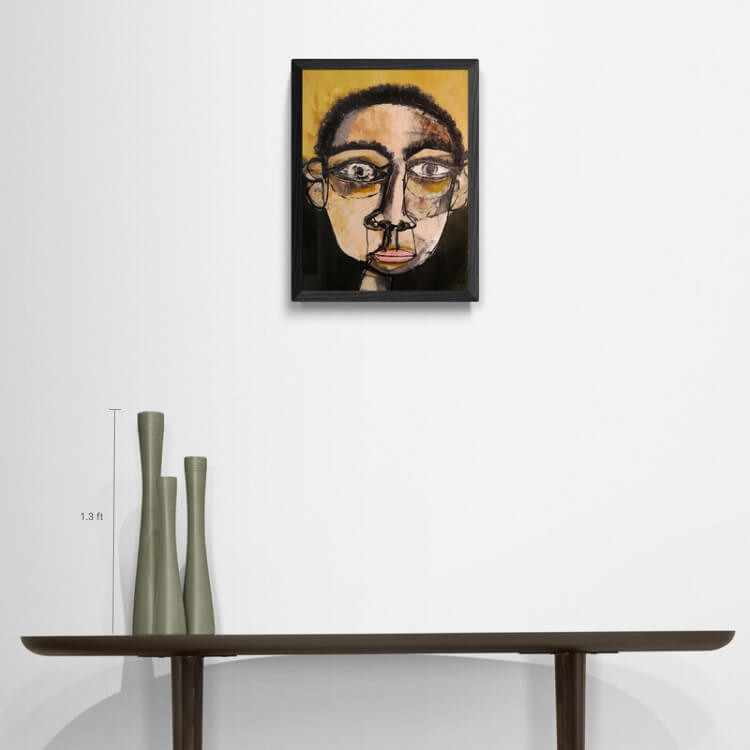 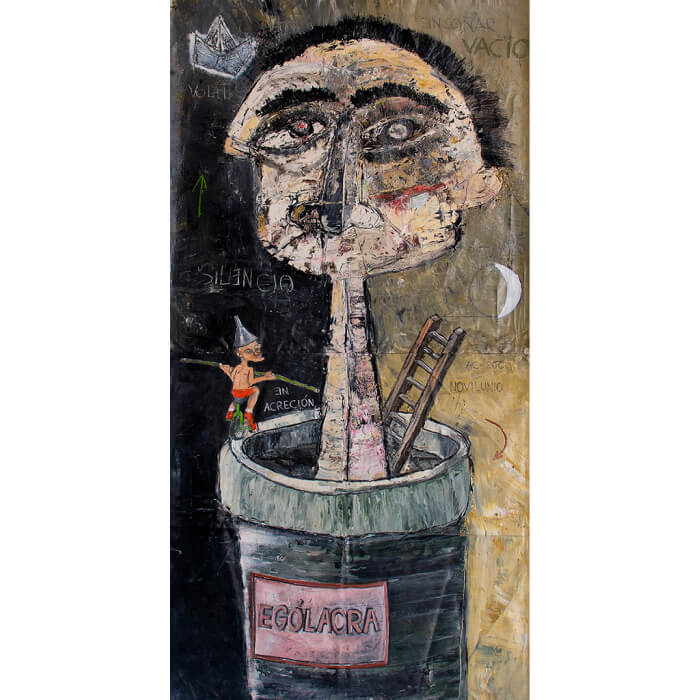 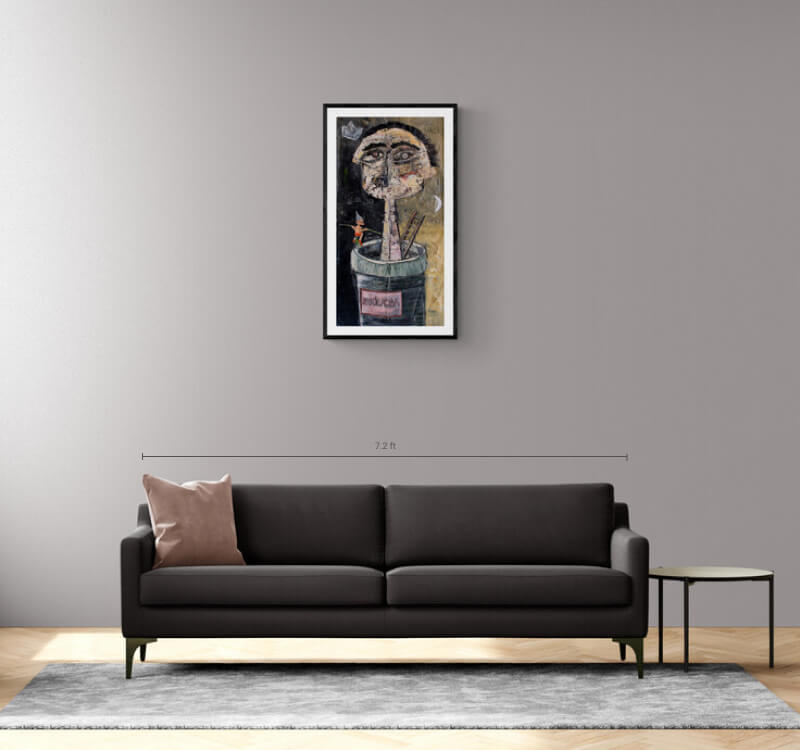 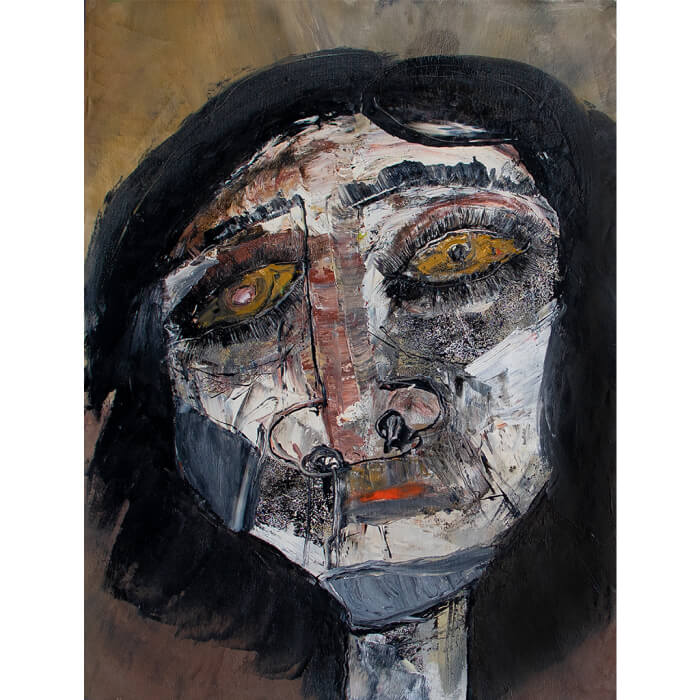 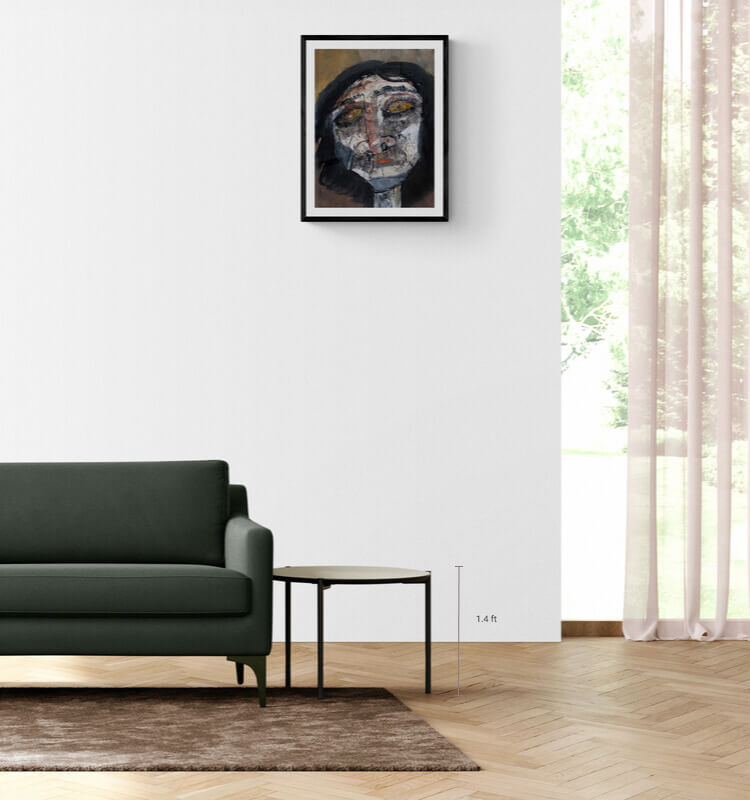 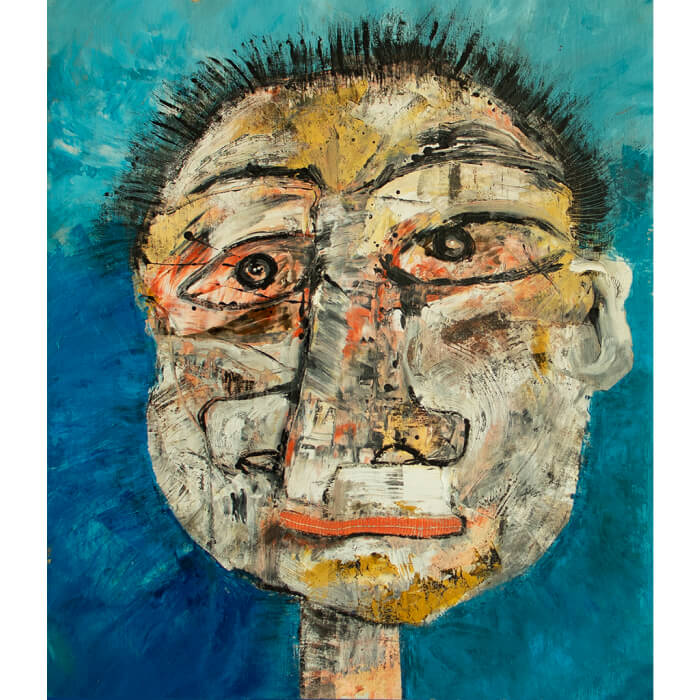 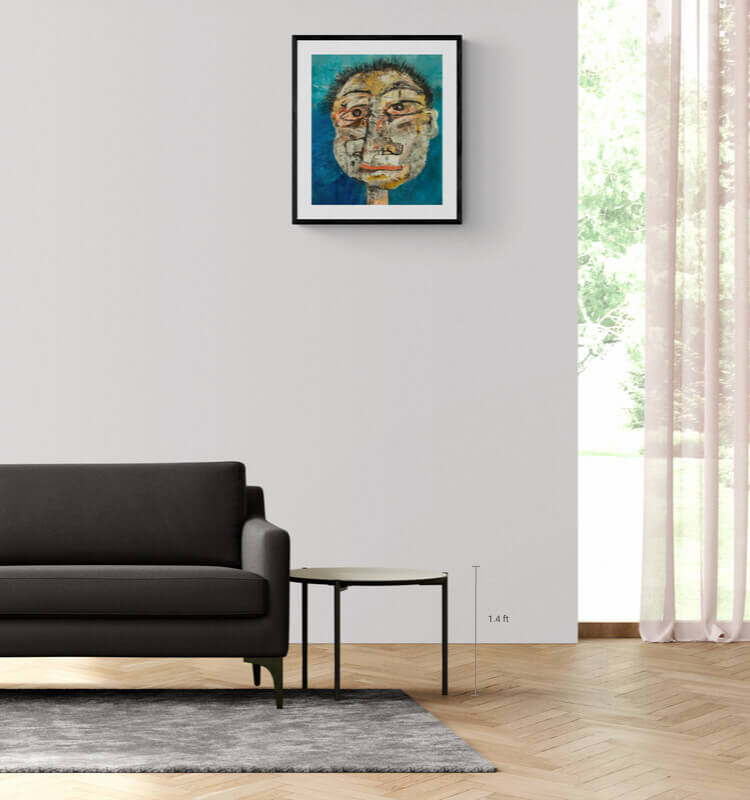 Kristy Hernández
$1,793.00
Add to cart
View more
Start typing to see products you are looking for.