Adriana Calderón (Venezuela, 1968), currently resides in the Canary Islands, Spain.
Between 1987 and 1988 she studied at the Escuela de Artes Neptalí Rincón, in Maracaibo, and in 1995 she graduated as a Bachelor of Fine Arts, Universidad Francisco de Miranda, Coro.

In her pictorial work she has developed two themes, one of them, the female figure, particularly portraits, which allude to her femininity and to the faces of women who come to her memory, such as Camille Claudel and Alfonsina Storni, for example, faces of art and literature, a verbal expression that has influenced her painting, in such a way that it has inspired her to place poetic, metaphorical and even narrative titles to her artworks. And in that same stylistic practice, the other theme in which she has developed is that of nature, both flora and fauna.

In her painting we could say that some stylistic features of Fauvism are appreciated, treated in a very personal way, such as the use of the thick line of color, as well as the contrast and the chromatic expressiveness. Regarding her technique, Calderón works with acrylic on canvas, a material in which she sees better expressive possibilities in terms of color and textures.

This group of artworks, portraits and flowers, away from the realistic and naturalistic treatment, allude to the states of mind of the artist, to her inner world, in which melancholy, loneliness, sadness, nostalgia are nested, but also behind them, hope, joy and happiness are hidden. 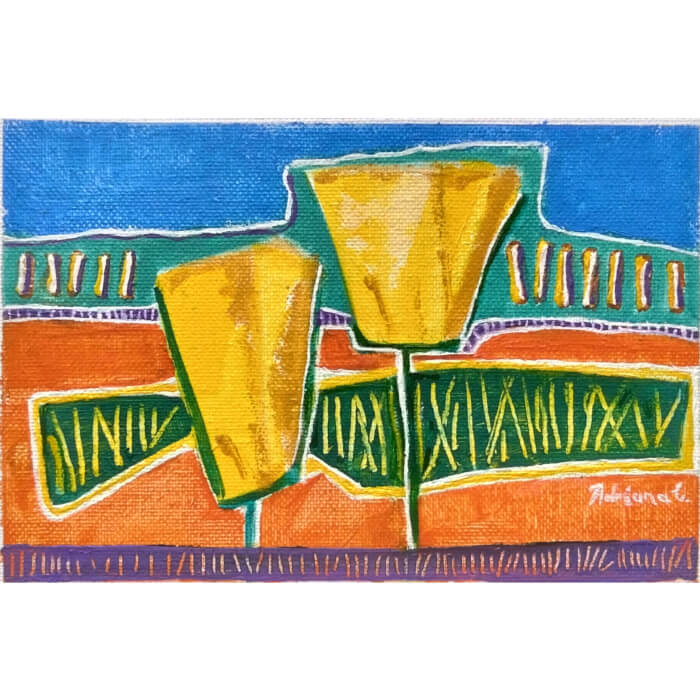 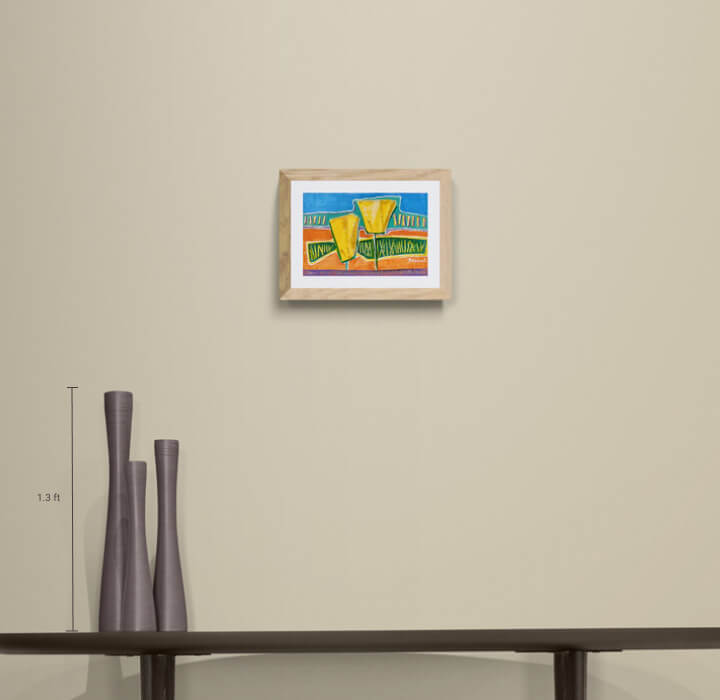 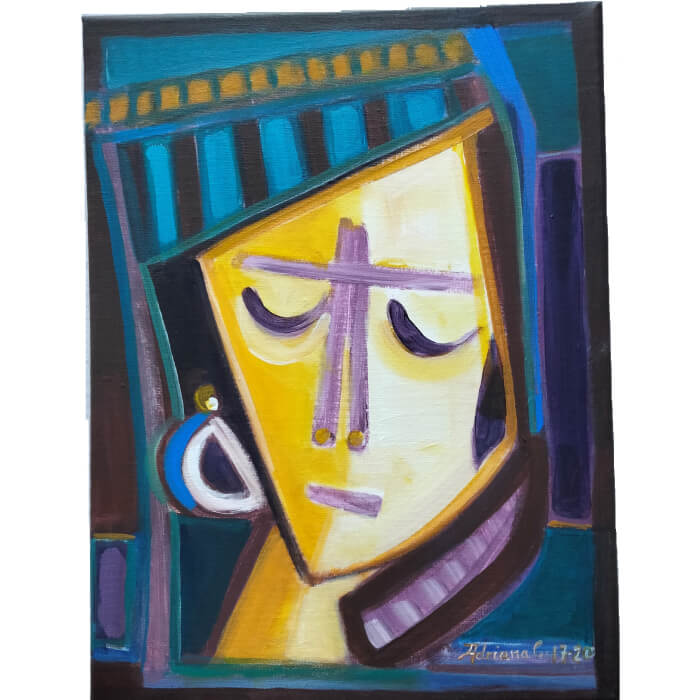 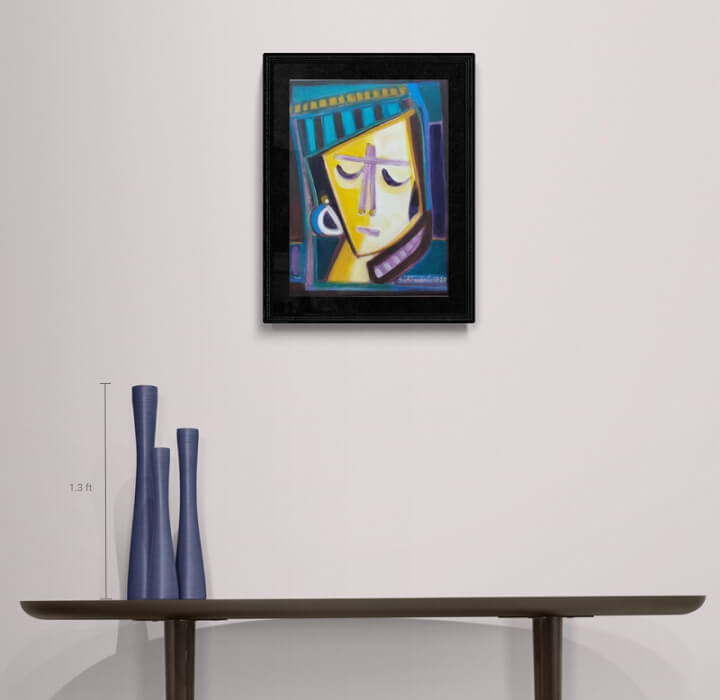 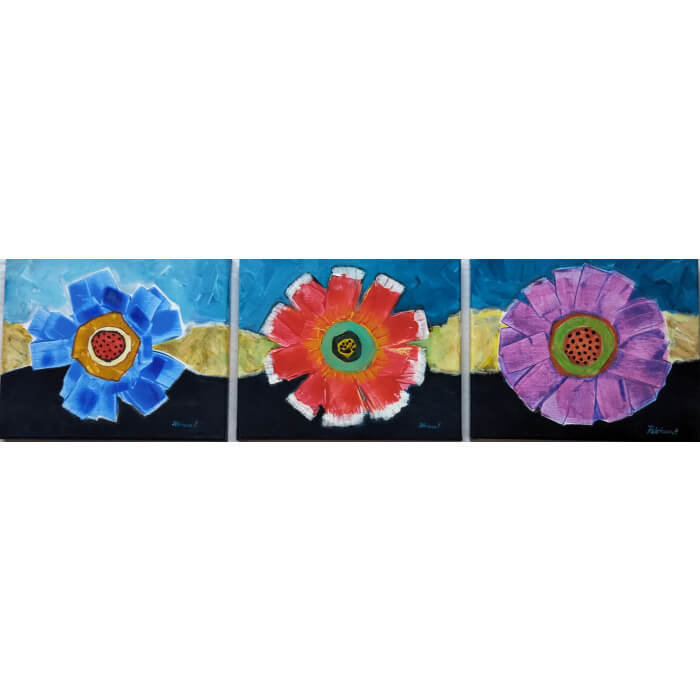 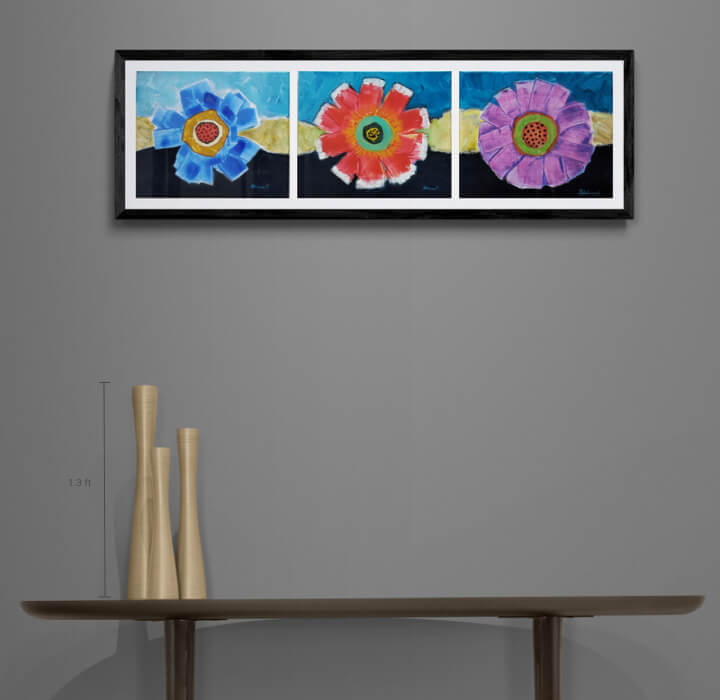 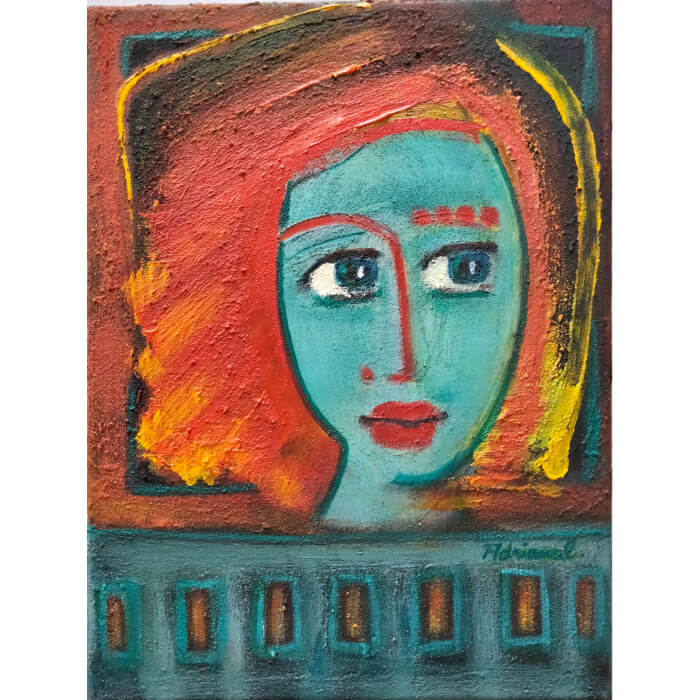 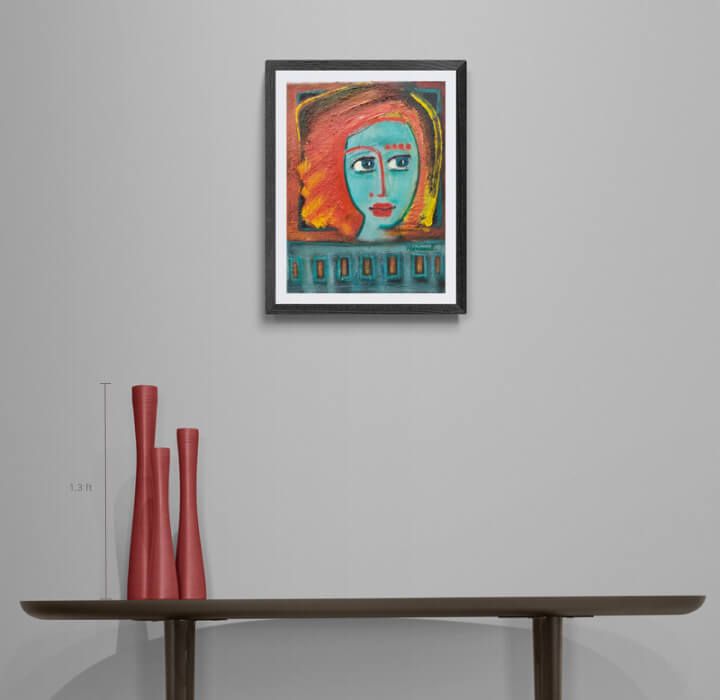 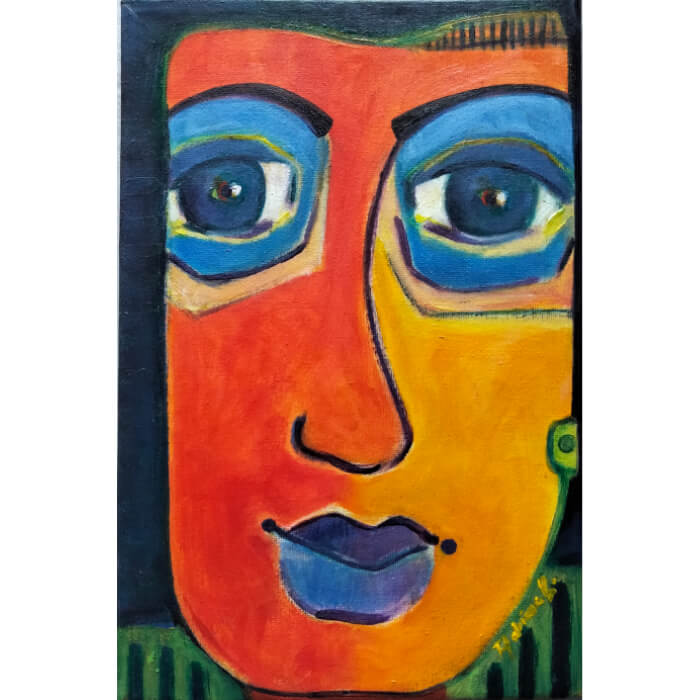 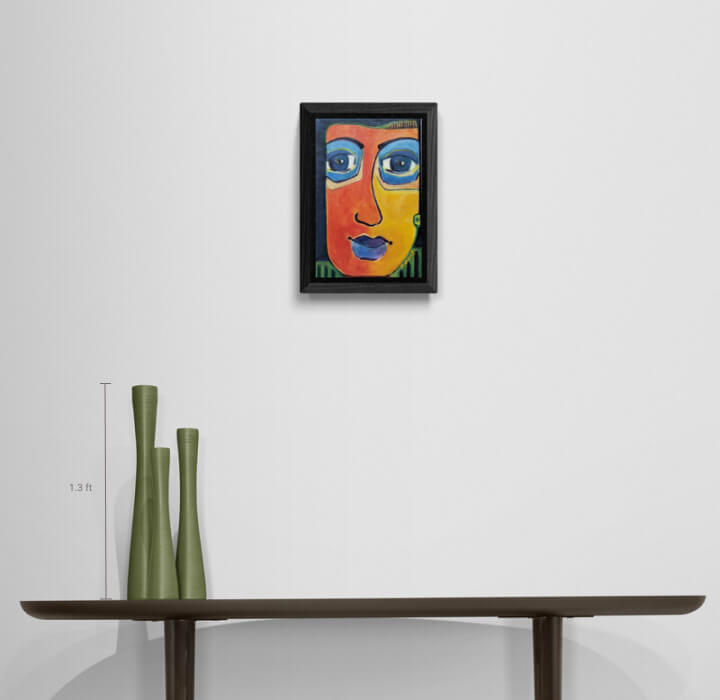 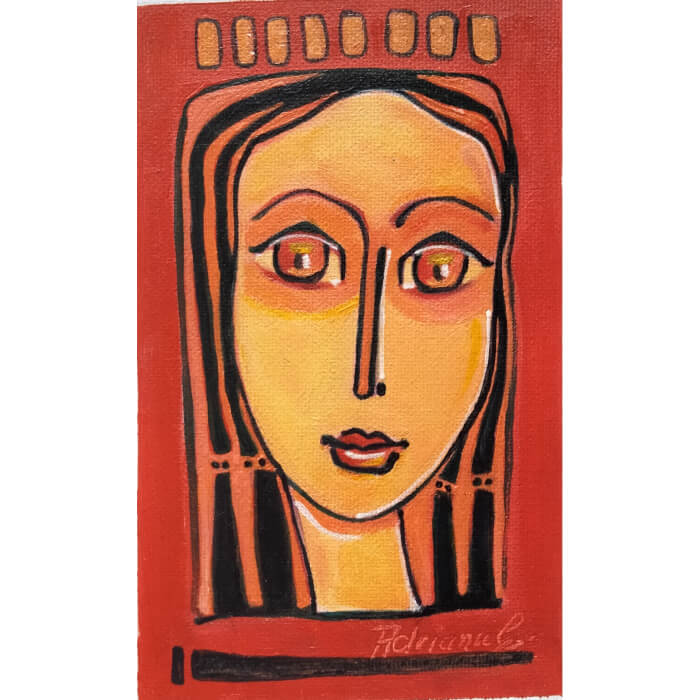 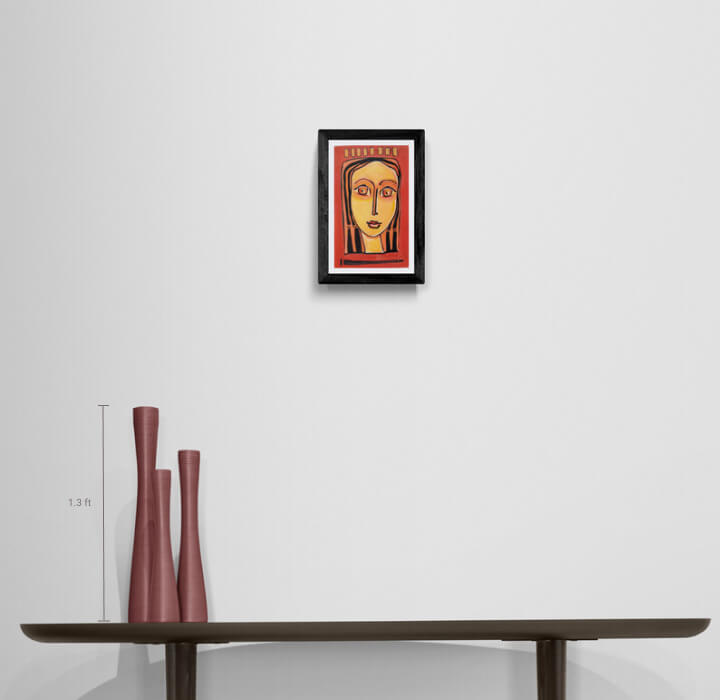 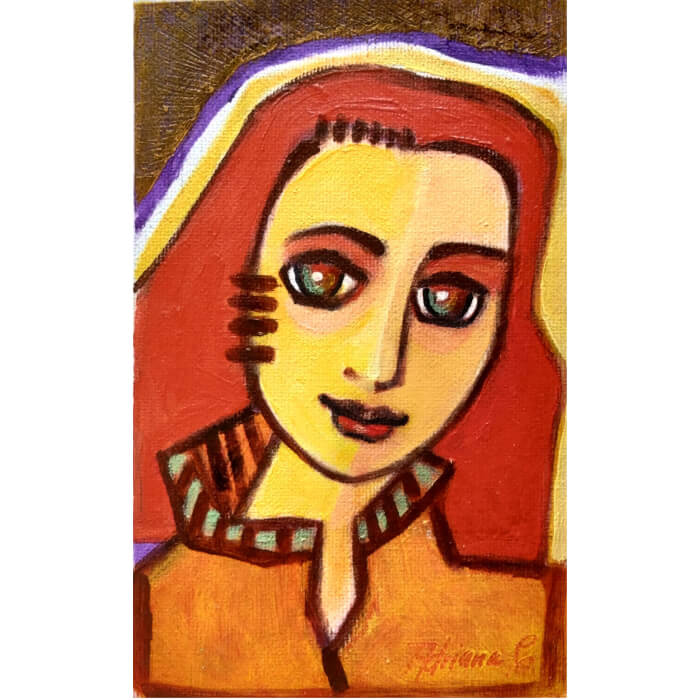 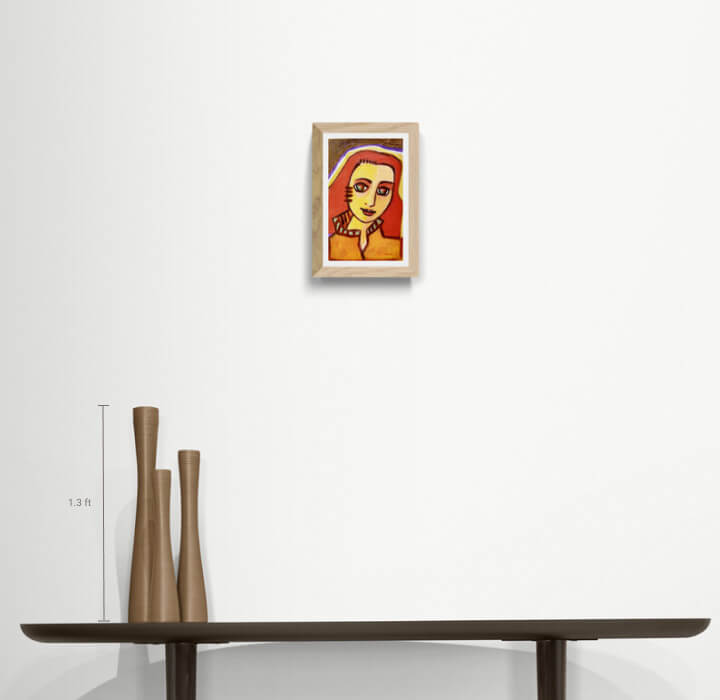 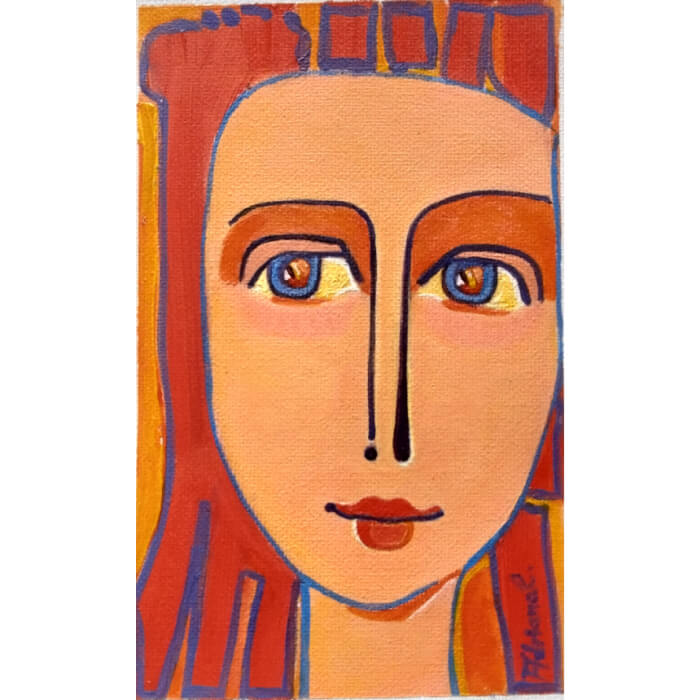 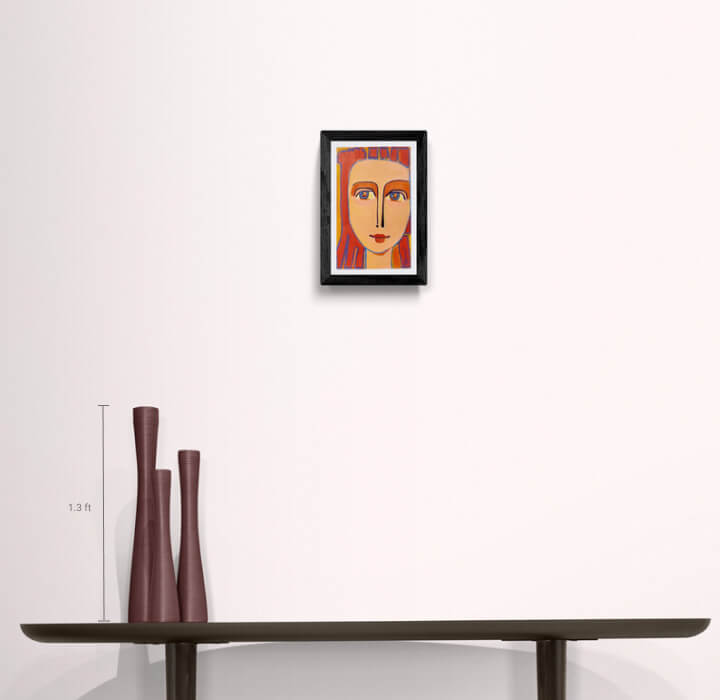 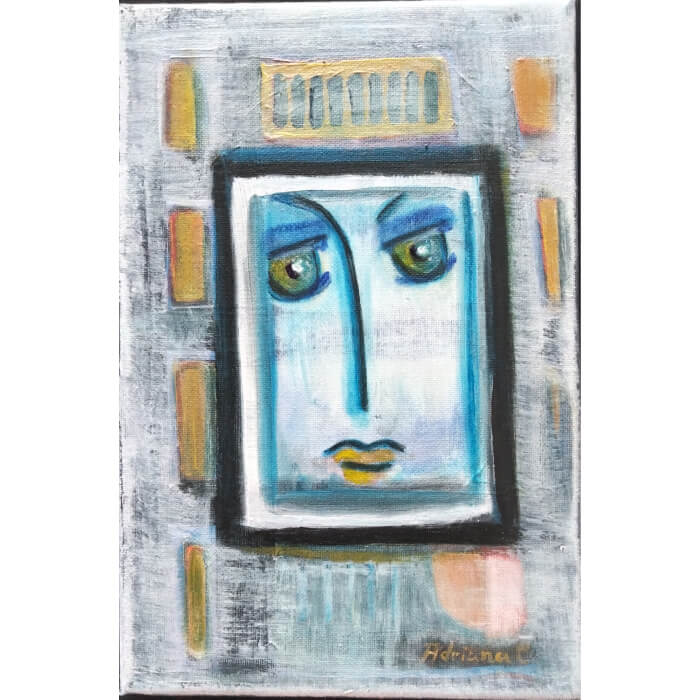 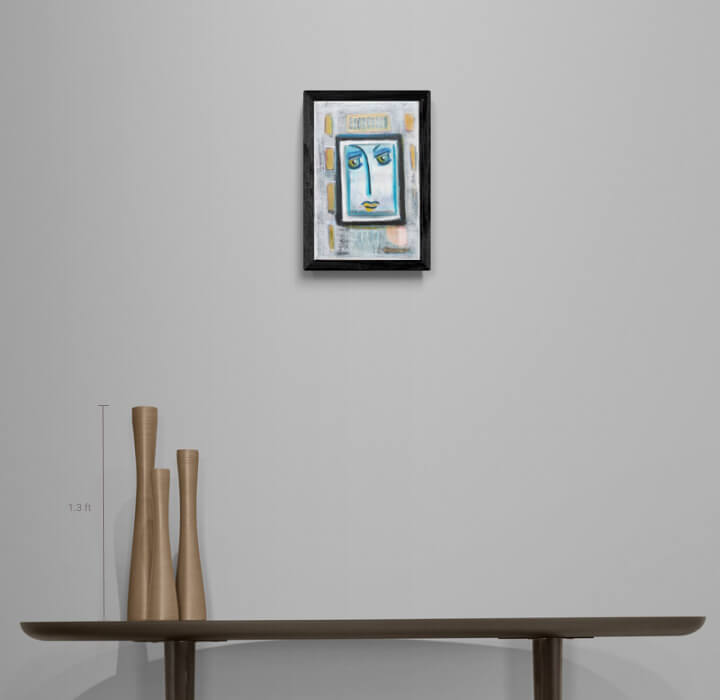 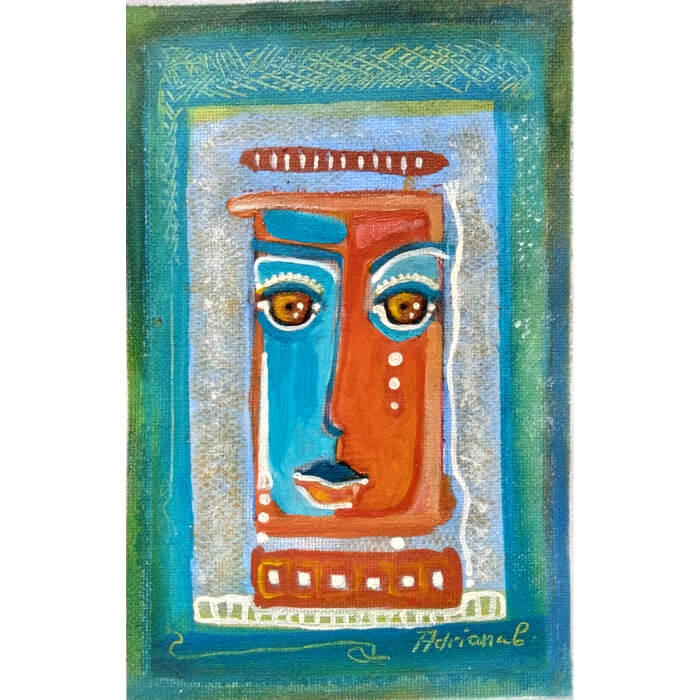 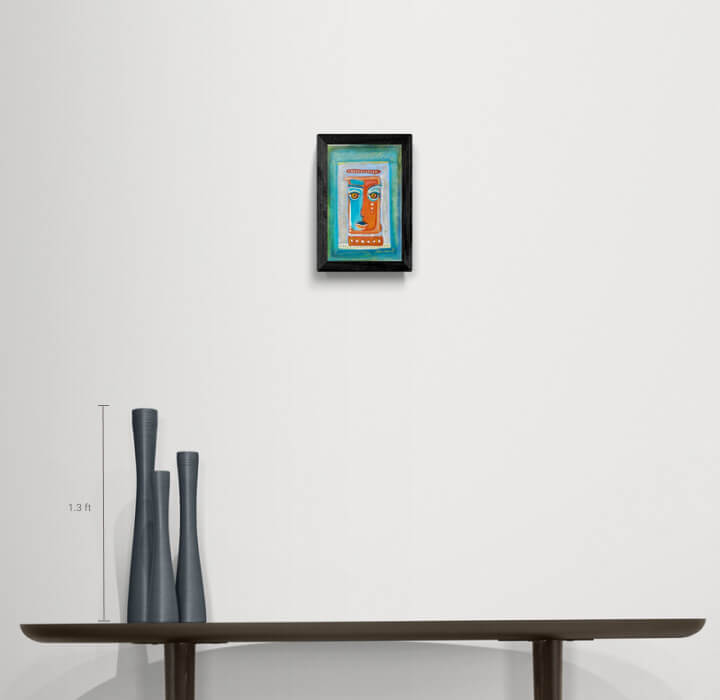 I want to join a suicide cult